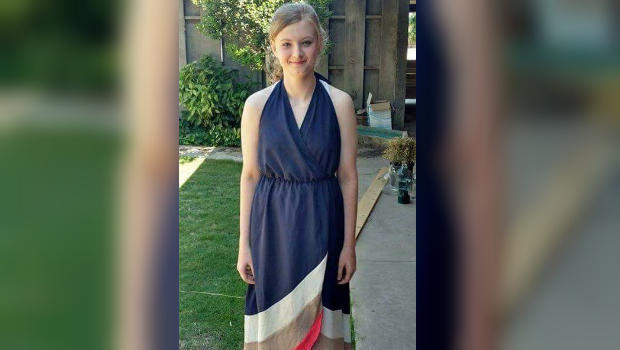 A 14-year-old Texas girl has died after a charging cell phone apparently fell into her bathtub.

The family believes she was plugging in the charger or simply retrieving the already plugged-in device when the tragedy happened.

“There was a burn mark on her hand, the hand that would have grabbed the phone. And that was just very obvious that that’s what had happened,” Donna O’Guinn, the girl’s grandmother said. “This is such a tragedy that doesn’t need to happen to anyone else. And we want something good to come out of this as awareness of not using your cell phone in the bathroom as it is plugged in and charging.”

Madison’s school district released the following statement: “It is with heavy hearts that Frenship ISD mourns the loss of Madison Coe. We wish to share our heartfelt sympathy with her family and friends as we carry the burden of this tragedy together.”

The family is now warning the public after their loss.

A GoFundMe page has been set up to help pay for funeral costs.