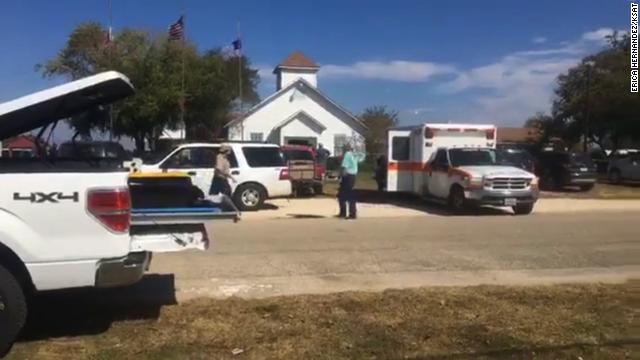 TEXAS — At least 26 people were killed and several more were wounded when a gunman dressed in black walked into a church in Sutherland Springs Sunday afternoon and opened fire.

The ‘mass casualty situation’ is at the Sutherland Springs Baptist Church—in the 200 block of 4th Street.

Multiple agencies were responding, including the FBI. Authorities say the victims range in age from 5 to 72 years old. A Pastor’s 14-year-old daughter was among the deceased. 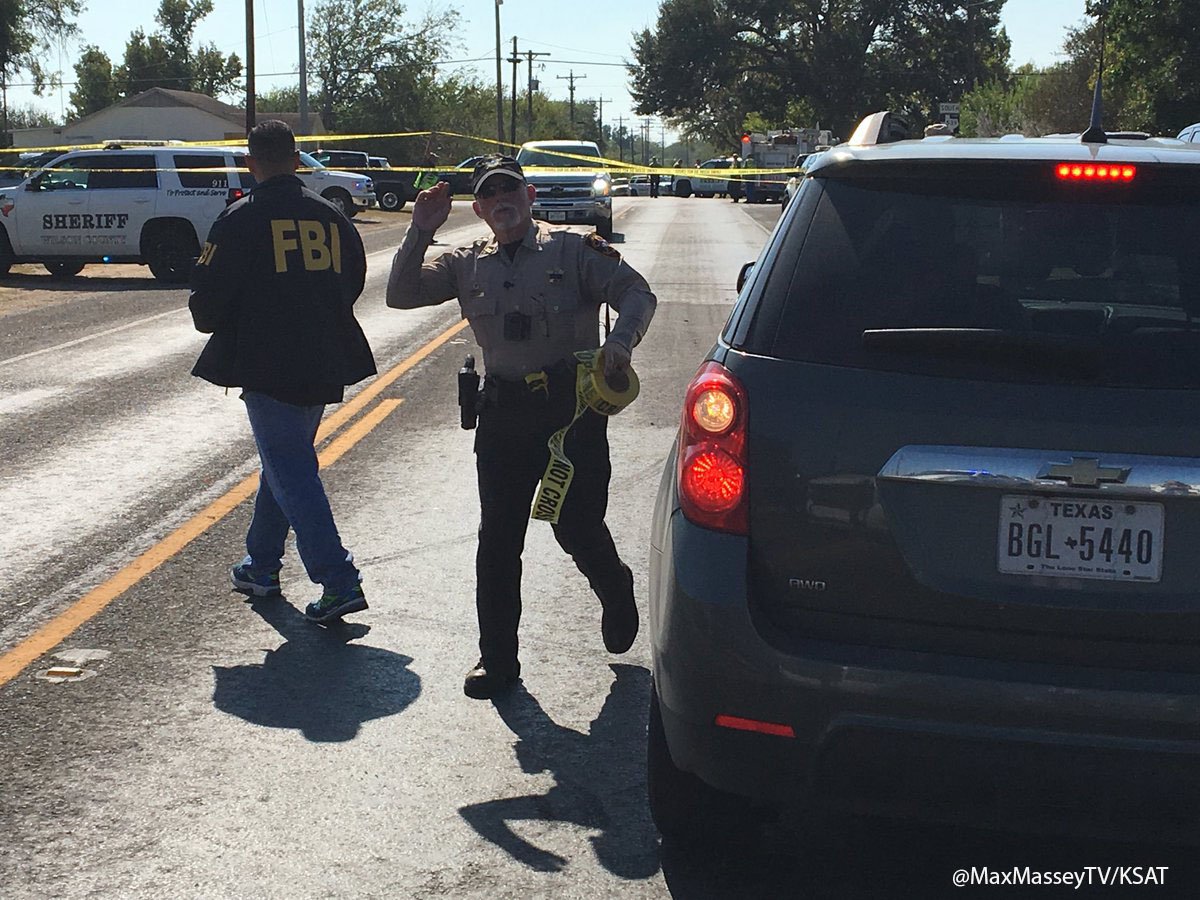 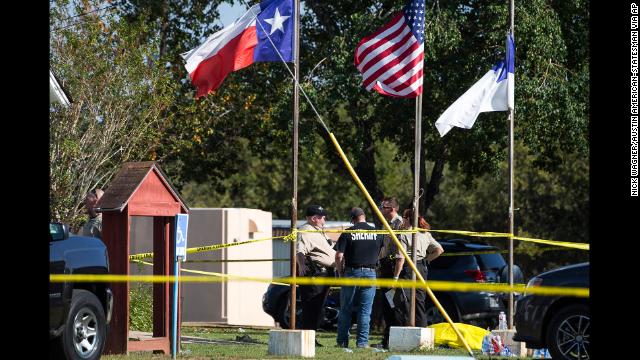 The suspect, Devin P. Kelley, 26, is dead following a short pursuit with police. A motive for the crime was not known. Kelley recently showed off an AR-15-style rifle on social media. 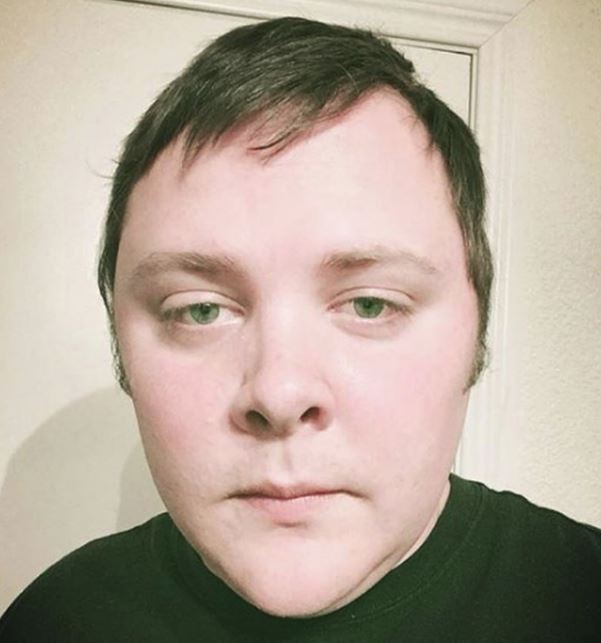 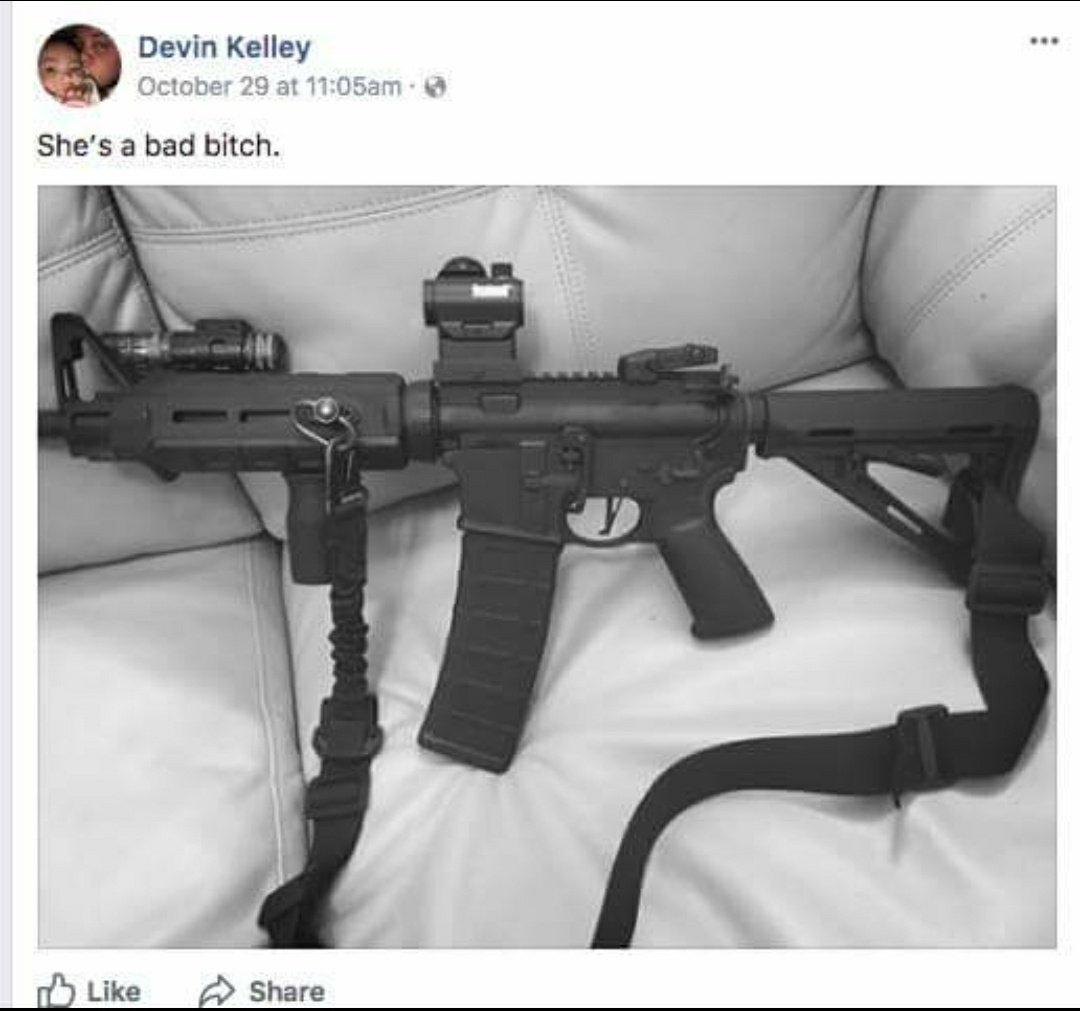 Kelley is a former U.S. Air Force member who served from 2010 to 2014. He received a dishonorable discharge and was court martialed in May 2014, CBS News reported.

An armed citizen apparently ended Kelley’s rampage when he engaged the shooter in gunfire—-causing him to flee.

WATCH: Official Says TX Church Shooter Was Confronted By Citizen Who Engaged Shooter In Gunfight, Chased Him Down – https://t.co/DuJM7KR7ep pic.twitter.com/Cfh67Z0jun