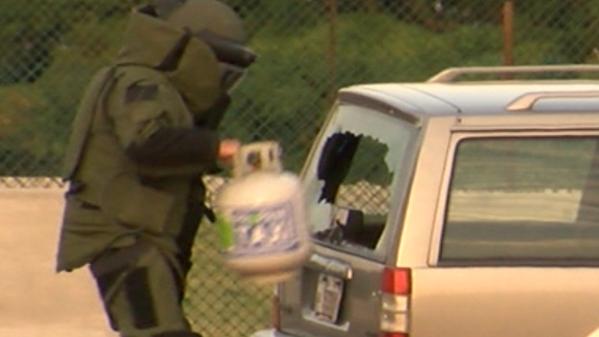 WASHINGTON — DC Officials, including the bomb squad, have apparently blown up a device from a ‘suspicious’ vehicle parked near Capitol and a Memorial Day Concert.

The item looks like a pressure cooker and propane tanks have been removed from the car. 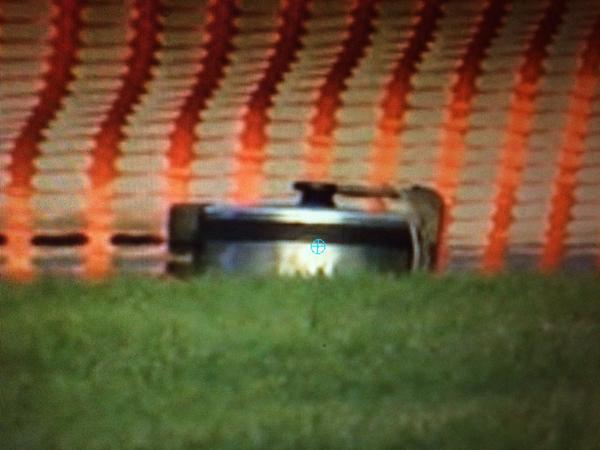 Thousands of people eager to get into the National Memorial Day Concert were delayed from entering.

Police are still searching the vehicle. 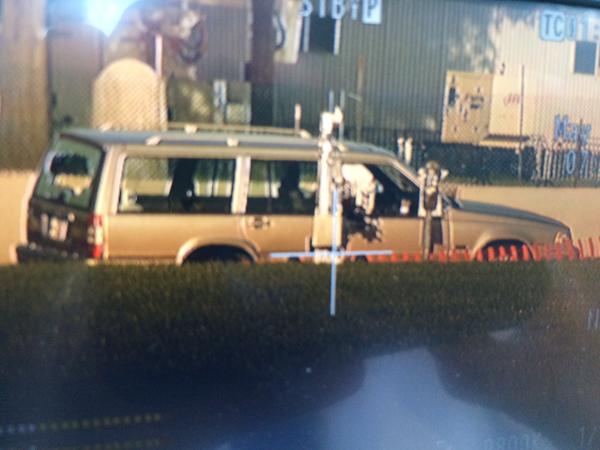 UPDATE: Concert starts on time. Auths still pouring over car they pulled suspicious item out of & blew up. @ABC7News pic.twitter.com/iyapEDaEfJ