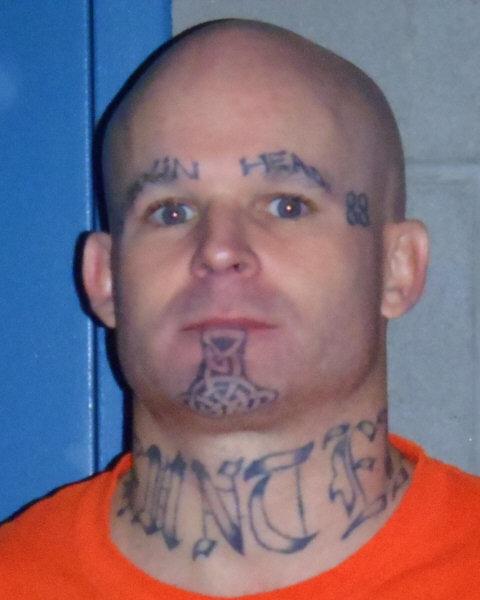 MESA, Ariz. — Ryan Giroux, a felon with ties to white supremacist groups is the suspect in this morning’s shootings in Mesa.

Six people were shot near Main street. One person has been confirmed dead and another critical.

Police are working an active shooting scene and warned residents to avoid the area. Westbound Main Street has been closed from Alma School to Dobson as police continue to investigate, according to ABC 15.

More victims are reported at four or five other locations.

Giroux, 41, was released from prison in 2013 after serving more than six years in prison for attempted aggravated assault with a prior felony conviction. He had previously served prison time for second-degree burglary, a felony, along with theft and a marijuana violation.

He pleaded guilty to the attempted assault charge in 2006. Details of that case weren’t immediately available, but he was also charged with misconduct involving weapons in connection with the same incident. 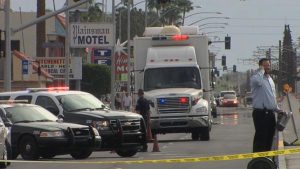 Mesa is a city in Maricopa County, in the State of Arizona and is a suburb located about 20 miles east of Phoenix. Mesa is the central city of the East Valley section of the Phoenix Metropolitan Area.