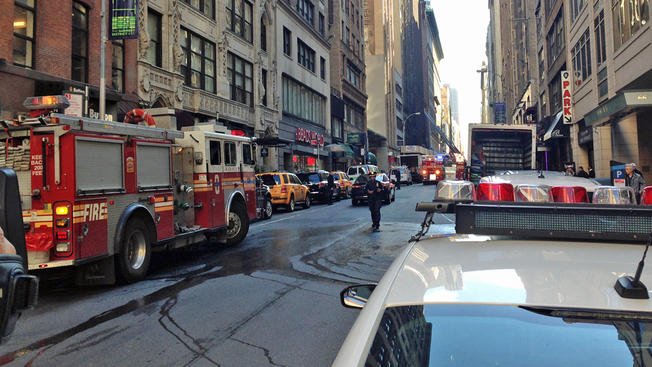 Emergency crews are now at the scene of a collapse in Manhattan that took place on Friday morning which has resulted in one person being killed and another seriously hurt.

It happened in the rear of the building, which according to authorities is where construction work was underway.

A five story building that was under demolition collapsed into the rear of the building, which trapped two construction workers.

One was tragically killed and left another with serious injuries.

In total, sixty-five firefighters were called to the scene, authorities confirmed.

One person has been pronounced dead at the scene and another has suffered serious injuries, EMS has reported.

FDNY has reported that there were 19 workers in the building before the collapse occurred and 17 workers have now been accounted for.

Con Edison Gas & Electric are on scene confirming that all utilities have been cut to the collapsed building. 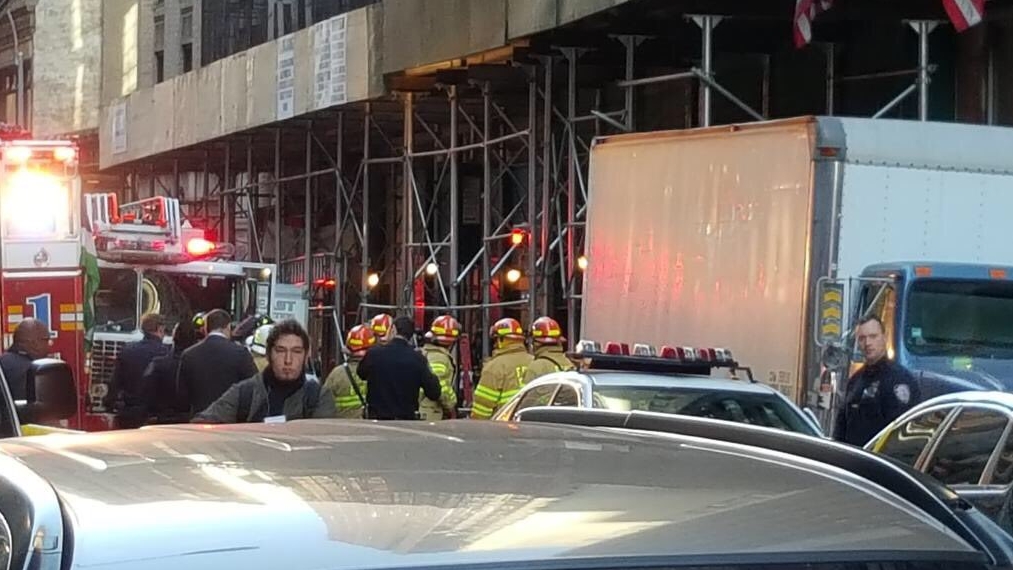 NOTE: This is a developing story, additional details will be added when they are made available.