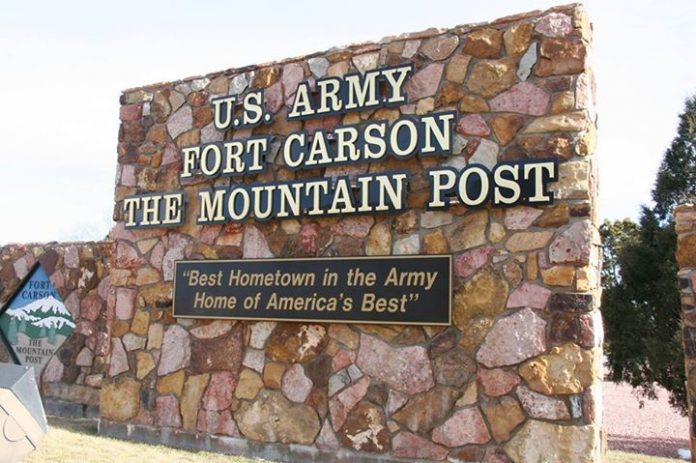 COLORADO — A soldier at Fort Carson in Colorado has died following a training accident, police say—an investigation is underway.

The incident occurred around 2:30 p.m.

“Our thoughts and prayers are with those affected by this tragedy,” the installation said in a statement.

The identity of the soldier was not immediately made public.

#BREAKING – Sad news to report out of Ft Carson. A soldier has died in a training accident early this morning. Cause is under investigation pic.twitter.com/H76NhLToAs