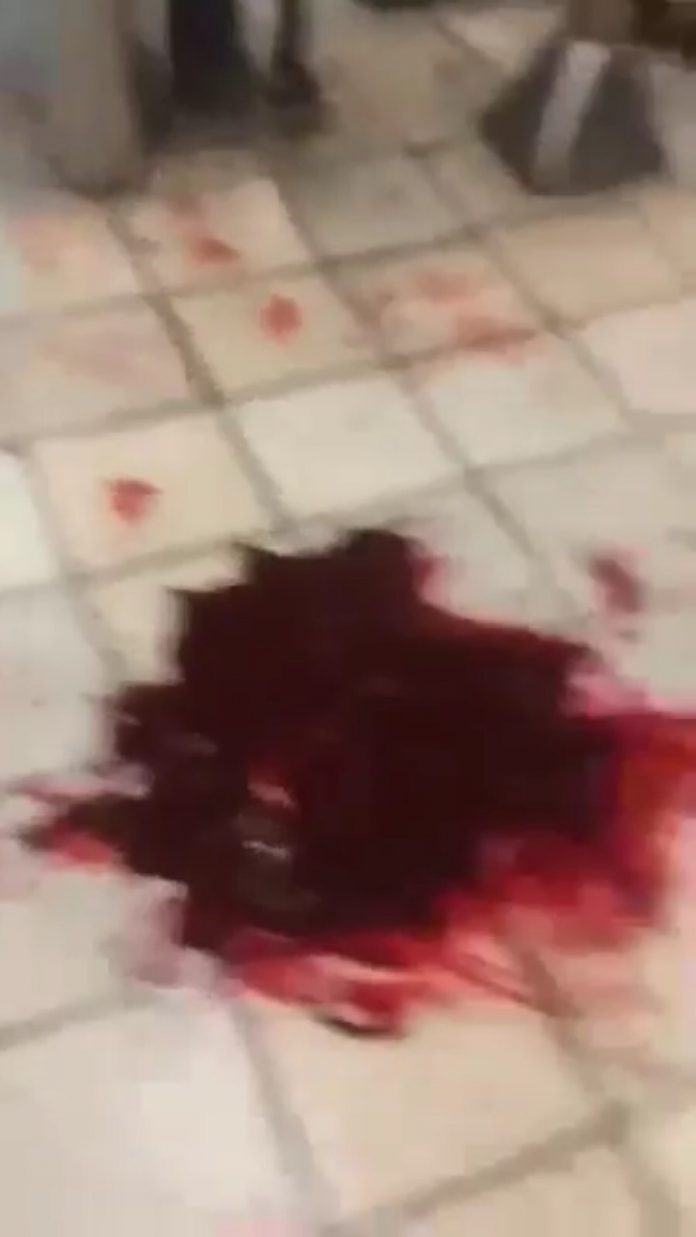 A man wielding a knife stabbed three people in an east London tube station on Saturday.

Police say they are treating the stabbing at Leytonstone station as a terrorist incident. 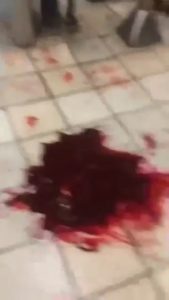 He reportedly also has slashed a man’s throat shouting ‘this is for Syria’ before being swiftly tazed by police.  Witnesses claimed the man shouted ‘this is for Syria’ and ‘all of your blood will be spilled’ during the terrifying attack.  After slashing his victim’s throat, the suspect threatened several other passengers before being confronted by a number of un-armed police officers. 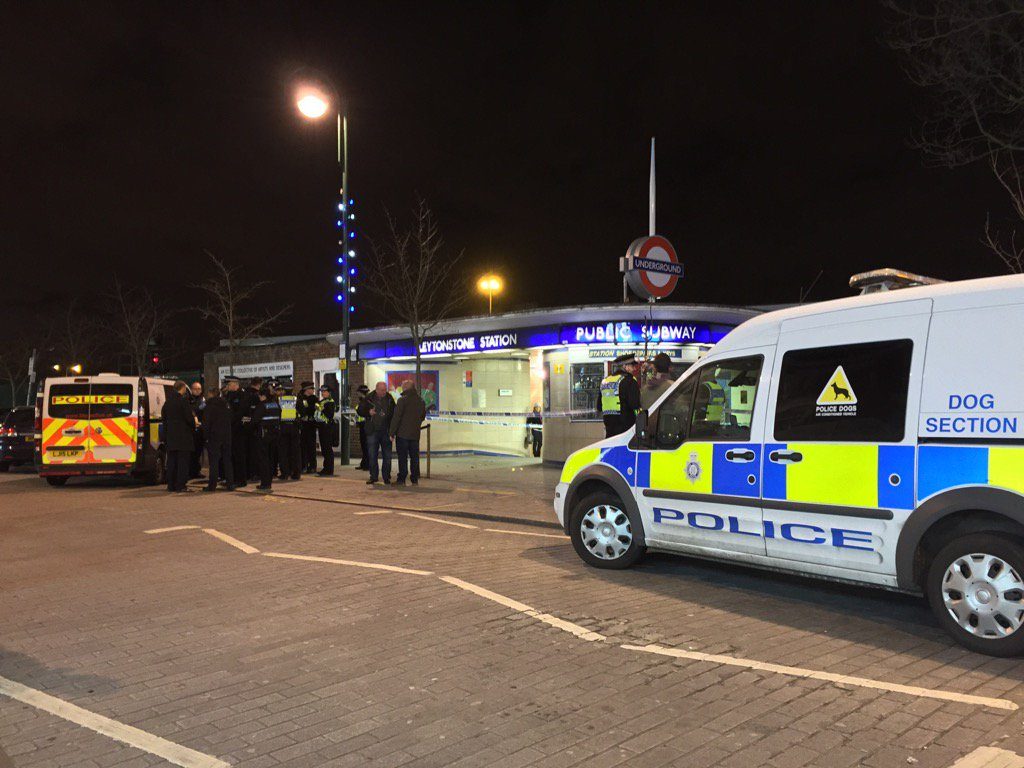 A number of police raced to the man and quickly handcuffed him.

The Metropolitan Police Tasered the suspect and arrested him.

A Scotland Yard spokesman announced: ‘Police were called at 19:06hrs on Saturday, 5 December, to reports of a stabbing at Leytonstone underground station. The male suspect was reportedly threatening other people with a knife.

‘Met officers attended the scene. A man was arrested at 19:14hrs and taken to an east London police station where he remains in custody. A Taser was discharged by one of the Met officers.

‘Officers from British Transport Police are now dealing with the incident at the scene. We are aware of one man having sustained serious stab injuries.