ROCKFORD, WASHINGTON — Police responded to a shooting a Freeman High School in Spokane County, Washington Wednesday afternoon. At least one person was killed and three more were injured—the suspect has been named as Caleb Sharpe.

All Freeman School District schools were placed on lockdown during the incident.

The AP reported: Michael Harper, a 15-year-old sophomore, said the suspect had brought notes in the beginning of the school year, saying he was going to do “something stupid” and might get killed or jailed. Some students alerted counselors, the teen told AP, but it wasn’t clear what school officials did in response.

Harper said the shooter had many friends and was not bullied, calling him “nice and funny and weird” and a huge fan of the TV show “Breaking Bad.” He also said the suspect was obsessed with other school shootings.

Students say the shooter was armed with a pistol and rifle and had carried a duffel bag to school. After shots were fired, students went running and screaming down the hallways, Harper said. 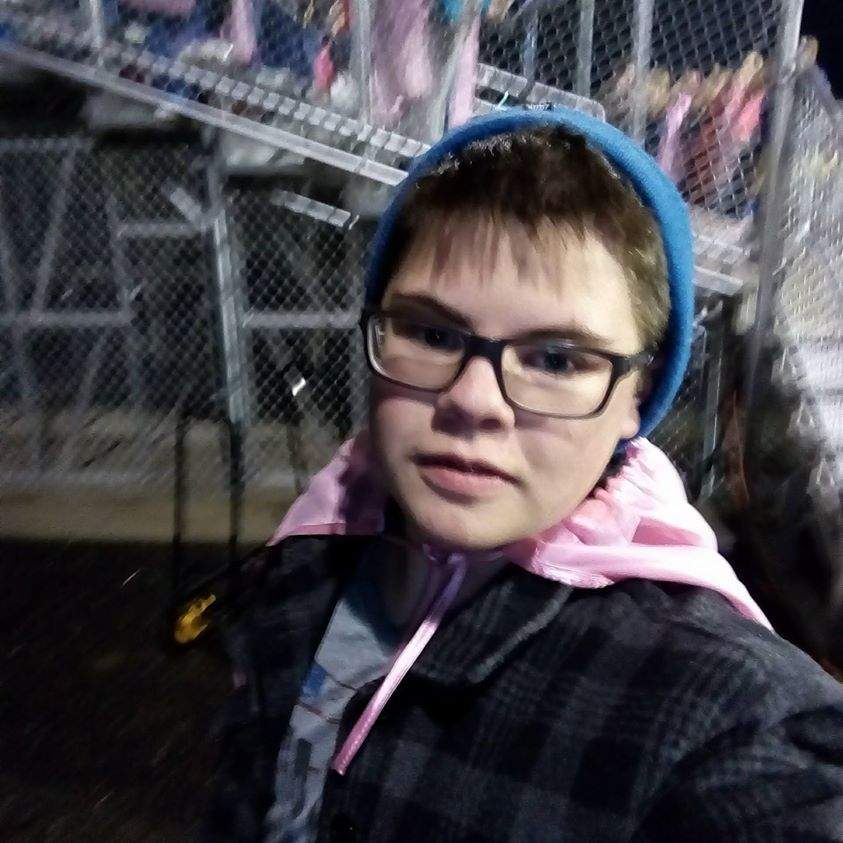 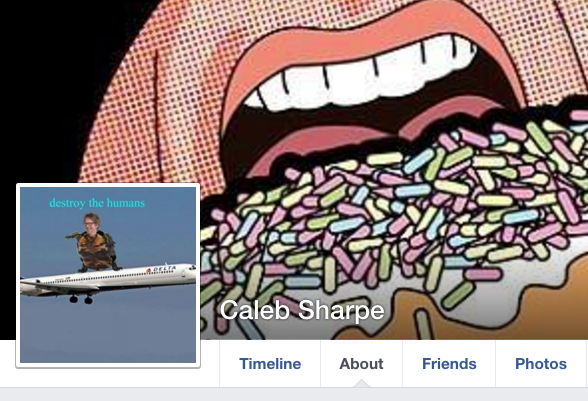 Video posted to YouTube in May appears to show the gunman in a staged shootout with a friend:

Sharpe’s parents have asked for privacy at this time—identities of the victims were not known.