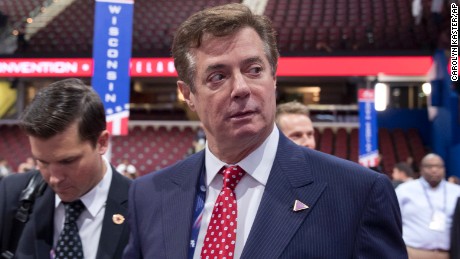 Manafort is alleging the case against him goes beyond the legal authority of special counsel Robert Mueller.

On October 30, 2017, Manafort surrendered to the FBI after news broke that a federal grand jury had indicted him and his business associate Rick Gates. The charges arise from his consulting work for a pro-Russian government of Viktor Yanukovych in Ukraine.

The indictment had been requested by Robert Mueller’s special investigation unit. The indictment charged Manafort with conspiracy against the United States, conspiracy to launder money, failure to file reports of foreign bank and financial accounts, being an unregistered agent of foreign principal, false and misleading FARA statements, and false statements. Manafort has pleaded not guilty, and is free on bail.