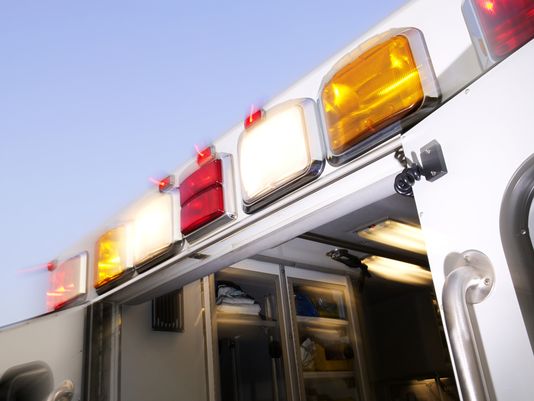 The 74-year-old lawmaker fractured at least four ribs during a ‘fall’ at his D.C. apartment, according to his spokesperson.

The spokesperson, Amanda Maddox, said in a statement: “Senator Isakson was admitted to George Washington University Hospital in Washington, D.C., on Tuesday night after falling in his apartment and suffering four fractured ribs. He is in pain, but resting and doing well. Senator Isakson looks forward to fully recovering and getting back to work for Georgians.”

It was unclear exactly where or how the Senator fell. Isakson is expected to make a full recovery.