UPDATE 5:45 EST: Suspect in New Jersey mall shooting has been found dead of self-inflicted wound at the mall, authorities say.

UPDATE 11:23PM EST: Witness tells “The NJ Record” that the alleged shooter was “strutting by” and talking to himself as he fired at least five shots.

UPDATE 11:20PM EST: In an interview with Ch. 5, Paramus mayor Rich LaBarbiera says the mall is still on lockdown and security footage in being reviewed. LaBarbiera also said there was only one casing found.

UPDATE 11:00PM EST: Employees huddled in restrooms, in the backs of offices, and in stores. They were just coming out at 11 p.m., after SWAT teams and other police officers walked through area by area. But the gunman remains unaccounted for as of 11 p.m.

UPDATE 10:48PM EST: Police are searching for a gunman inside the Westfield Garden State Plaza Mall in Paramus, N.J., law enforcement sources say. Witnesses told NBC 4 New York a man dressed in all black, including a black helmet, was carrying a rifle and started firing shots inside the mall. It wasn’t immediately clear if anyone was hit.

“He was fully armored head to toe, like he planned this. Like it’s not like a random thing,” said a male shopper who did not want to give his name.

Clarice Forbes, who works at the Talbots store, said the alleged gunman fired his rifle as he walked through the mall.

“When he walked past our store, he looked directly in the store and strolled past,” she said. “It was very, very terrifying.”

UPDATE 10:08PM EST: Another eyewitness who saw the shooter, spoke with breaking911.com and is currently in a police vehicle being questioned by detectives. The mall remains on lockdown.

UPDATE 10:02PM EST: An eyewitness tells Breaking911.com that they heard two shots, and a security guard rushed them into Neiman Marcus, where they remain in lockdown.

Stores are on lockdown at the Garden State Plaza in Paramous, New Jersey, after at least one gunman opened fire Monday night. According to a police source, the shooting began near the Nordstrom’s department store on the second level of the mall. At least eight shots have been fired. Police and SWAT teams from surrounding areas are en route to the scene. Many of the stores inside the mall are on lockdown. 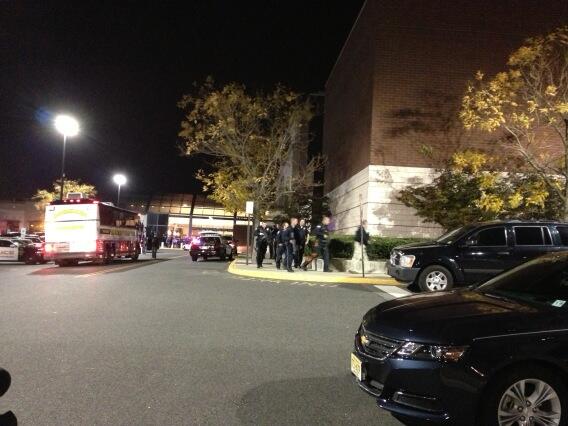 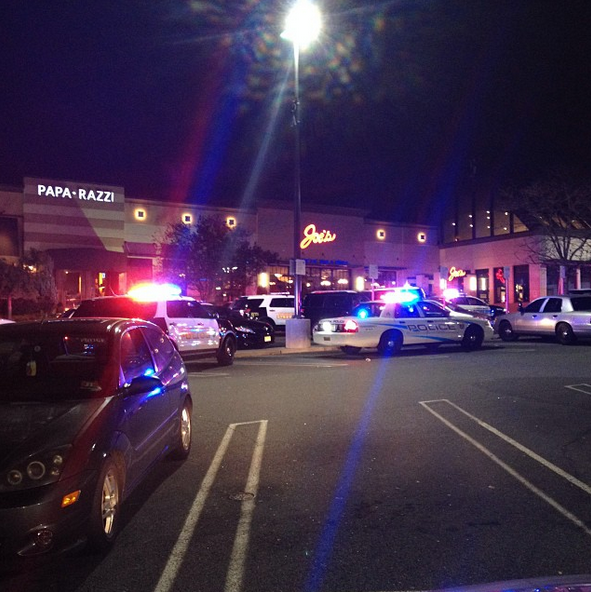 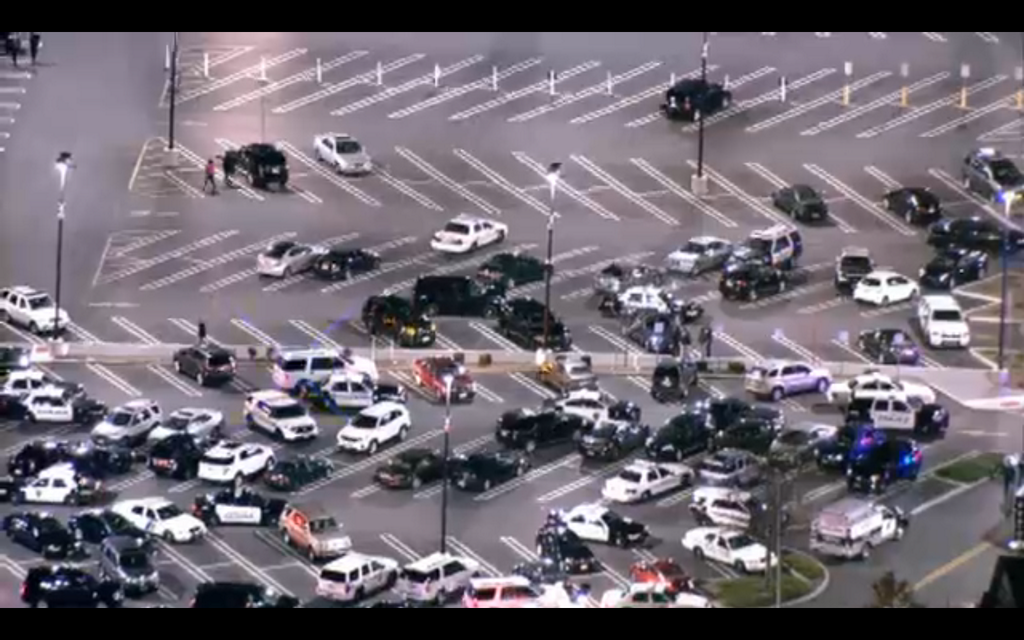 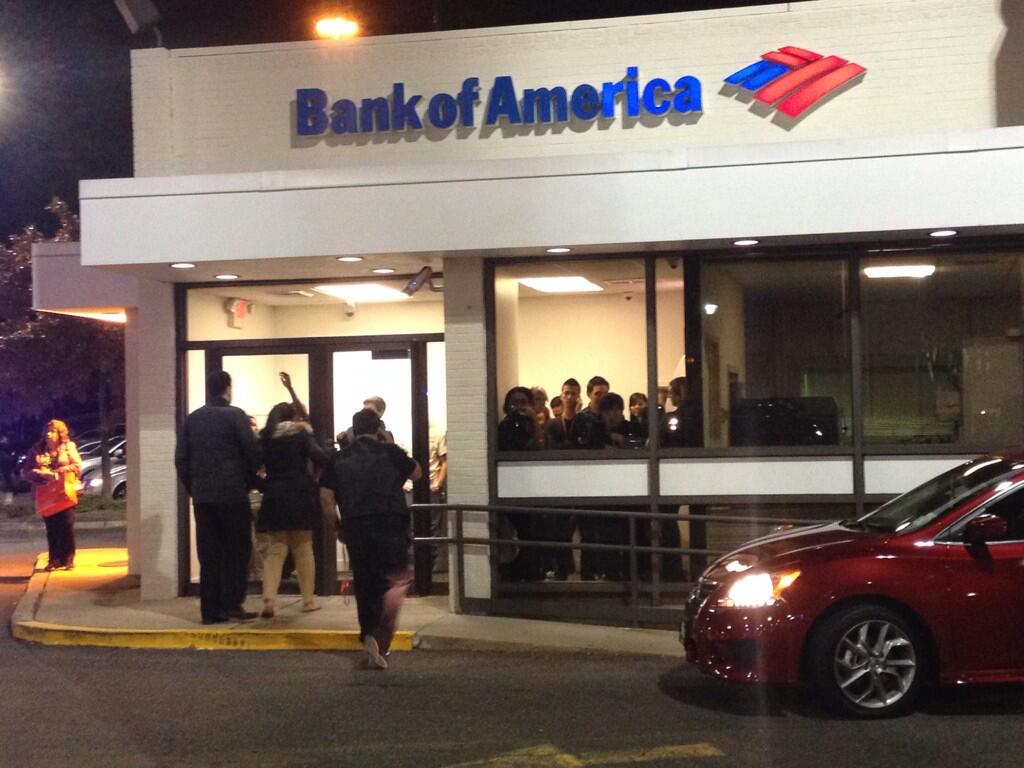 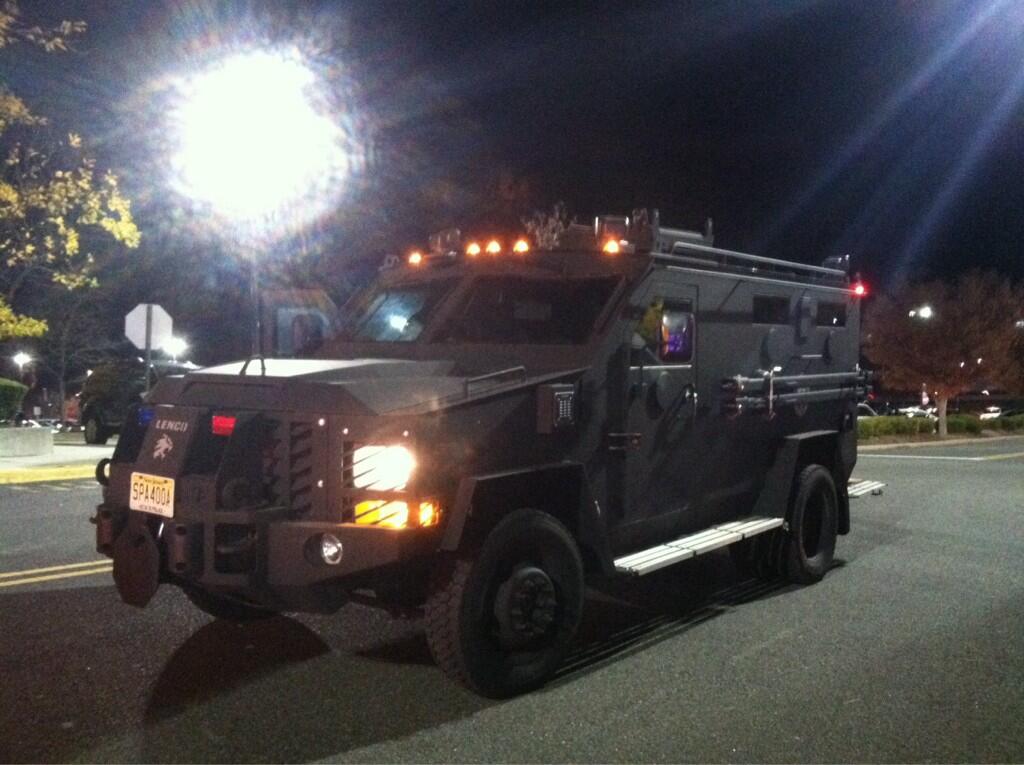 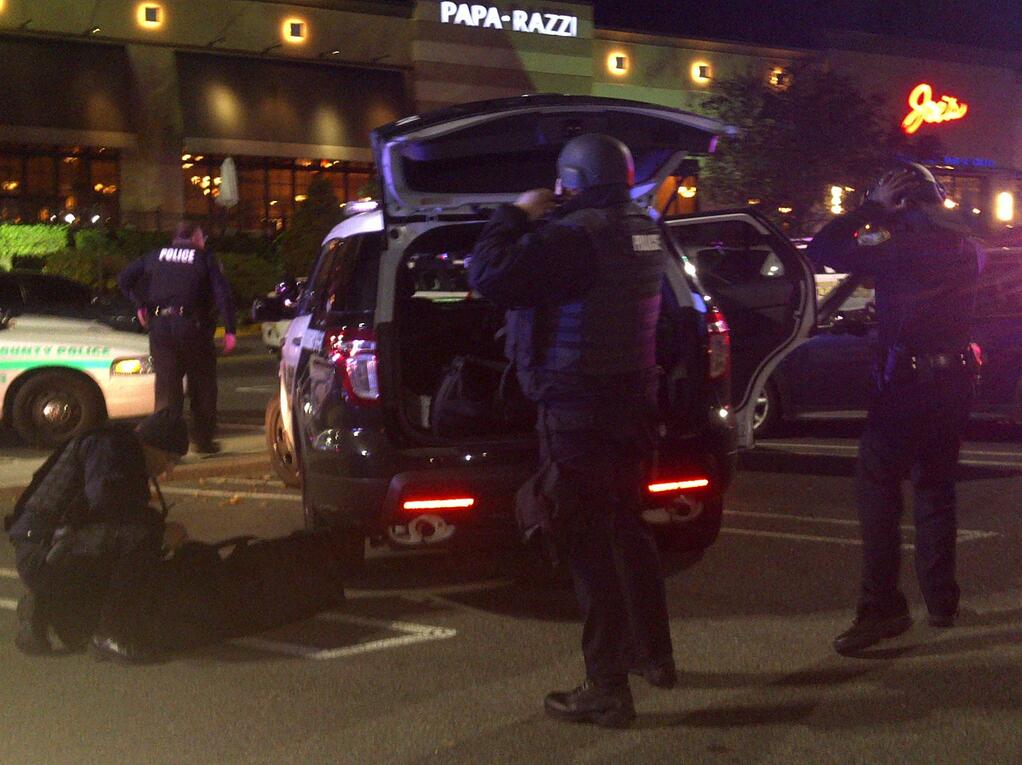 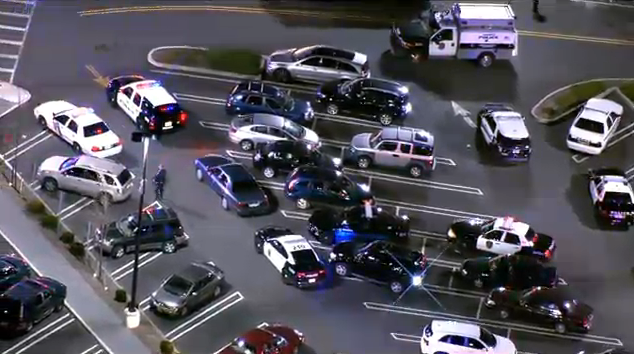 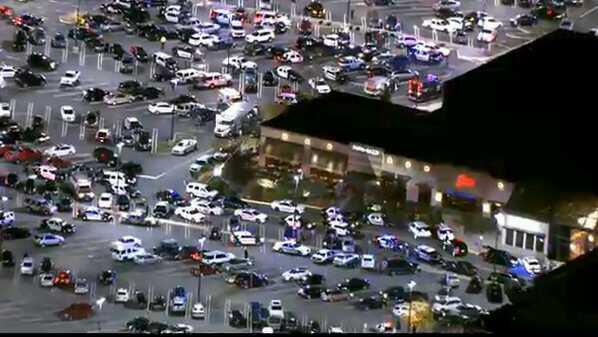 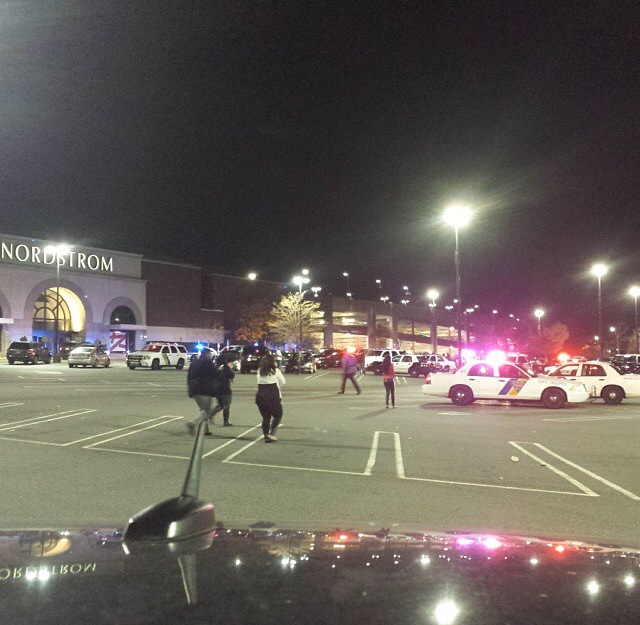