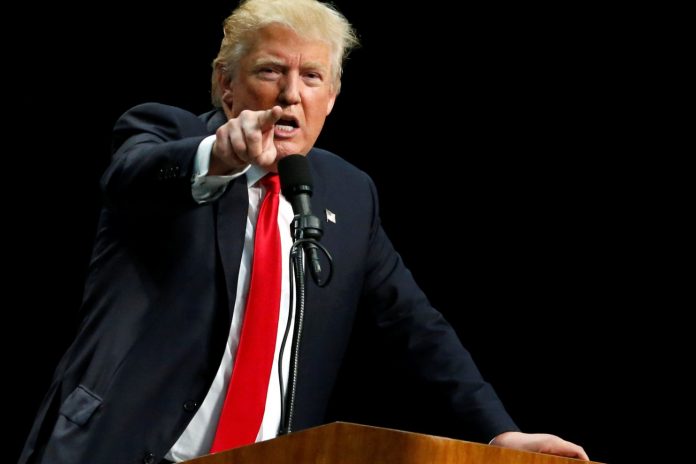 President Donald Trump’s longtime bodyguard testified before congress this week and reportedly said Trump was offered Russian women in 2013 but declined the notion.

Keith Schiller said after a meeting regarding the Miss Universe Pageant, a Russian offered to “send five women” to Trump’s hotel suite in Moscow.

NBC News reported: Two of the sources said the bodyguard, Keith Schiller, viewed the offer as a joke, and immediately responded, “We don’t do that type of stuff.”

The two sources said Schiller’s comments came in the context of him adamantly disputing the allegations made in the Trump dossier, written by a former British intelligence operative, which describes Trump having an encounter with prostitutes at the hotel during the pageant. Schiller he described his reaction to that story as being, “Oh my God, that’s bull—-,” two sources said.