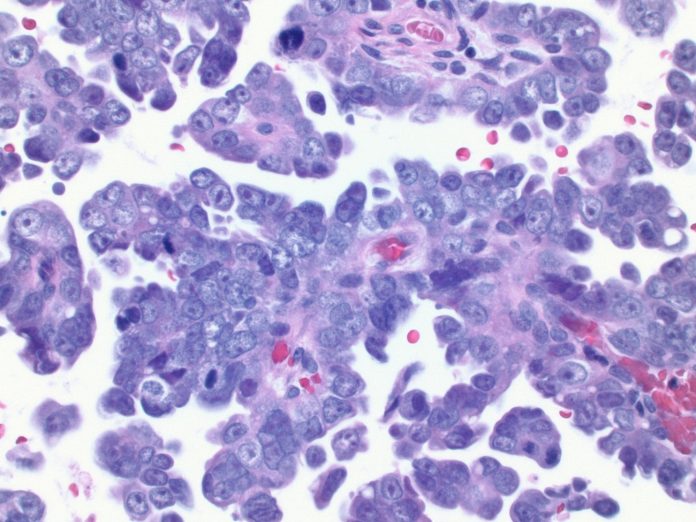 The cancer death rate in the United States has dropped by 25 percent since its 1991 peak, resulting in 2 million fewer cancer deaths than if the rate had stayed the same, the American Cancer Society said Thursday in a new report.

The group attributed the decrease largely to reductions in smoking and improvements in the early detection and treatment of cancer. But there remains a significant gender gap: The cancer death rate is 40 percent higher for men than women, and the incidence of cancer is 20 percent higher in men.

That gender disparity reflects differences in the kind of cancers that men and women develop. For example, liver cancer, which is often lethal, is three times more common in men, largely because of higher rates of hepatitis C infection, smoking and excess alcohol consumption among men. The largest sex disparities are for cancers of the esophagus, larynx and bladder; incidence and death rates are four times higher in men, the report said.

For 2017, the report estimated, there will be nearly 1.7 million new cancer diagnoses and more than 600,000 deaths. The most common causes are lung, colorectal and prostate malignancies in men, and lung, breast and colorectal cancers in women. These types account for almost half of all cancer deaths.

“The continuing drops in the cancer death rate are a powerful sign of the potential we have to reduce cancer’s deadly toll,” Otis Brawley, the cancer society’s chief medical officer, said in a statement. “Continuing that success will require more clinical and basic research to improve early detection and treatment, as well as creative new strategies to increase healthy behaviors nationwide.”

The figures are part of the cancer group’s annual report on cancer incidence, mortality and survival, called Cancer Statistics 2017. The latest figures are from 2014.

Ernest Hawk, vice president and head of the division of cancer prevention and population science at MD Anderson Cancer Center, said that stepped-up prevention efforts could deliver further gains because “we already know how to prevent the bulk of tobacco- and HPV-related cancers, as well as how to reduce deaths from other cancers . . . through the detection and management of pre-cancers and early stage disease.”

He added that the United States has a “tremendous opportunity” to further reduce cancer risks by focusing on risk factors such as weight, diet, physical fitness and exposure to ultraviolet radiation.