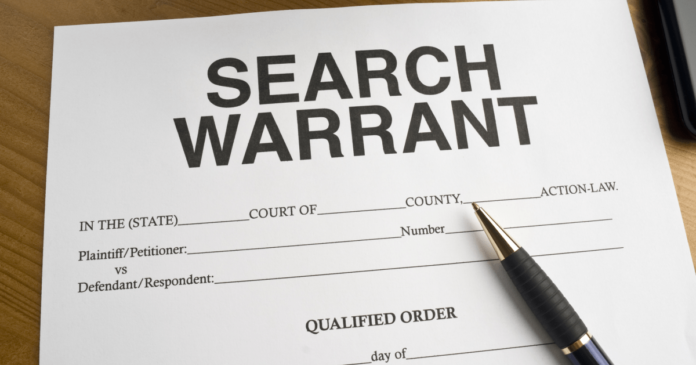 Six people, including a member of the motel management, were arrested on a variety of charges and transported to the Taney County Jail. Branson Police are communicating with the Taney County Prosecuting Attorney’s office and Missouri Probation and Parole on the charges.

This investigation aligns with the City’s efforts to hold motel management accountable for safe lodging. As a result of this
investigation, a comprehensive review of the motel’s business license and inspection records is being conducted.