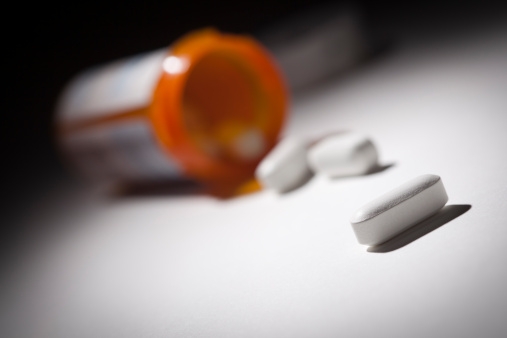 In 2016, nearly 60,000 Americans lost their lives to drug overdoses, an increase from the 52,000 overdose deaths the year before. The majority of these deaths can be attributed to opioids, including illicit fentanyl and its analogues. The opioid epidemic, a public health crisis, is also a growing public safety crisis.

“Today, we are facing the deadliest drug crisis in American history,” said Attorney General Jeff Sessions. “These trends are shocking and the numbers tell us a lot– but they aren’t just numbers. They represent moms and dads, brothers and sisters, neighbors and friends. And make no mistake combatting this poison is a top priority for President Trump and his administration, and you can be sure that we are taking action to address it. Today, we are announcing that we will be awarding millions in federal grants to help law enforcement and public health agencies address prescription drug and opioid abuse. This is an urgent problem and we are making it a top priority.”

About $24 million in federal grants will be awarded to 50 cities, counties and public health departments to provide financial and technical assistance to state, local, and tribal governments to create comprehensive diversion and alternatives to incarceration programs for those impacted by the opioid epidemic. These funds, awarded under the Office of Justice Programs’ Bureau of Justice Assistance’s Comprehensive Opioid Abuse Program, also included funds from the Harold Rogers Prescription Drug Monitoring Program. This program helps regulatory, law enforcement, and public health agencies address prescription drug and opioid misuse; reduce crime; and save lives.

An additional $3.1 million will be awarded by the National Institute of Justice for research and evaluation on drugs and crime. The research priorities are heroin and other opioids and synthetic drugs.

The department is also awarding more than $22.2 million to 53 jurisdictions to support the implementation and enhancement of adult drug courts and Veterans Treatment Courts, which serve as “one-stop-shops” to link veterans with services, benefits and program providers, including the Department of Veterans Affairs, Veterans Service Organizations and volunteer veteran mentors.