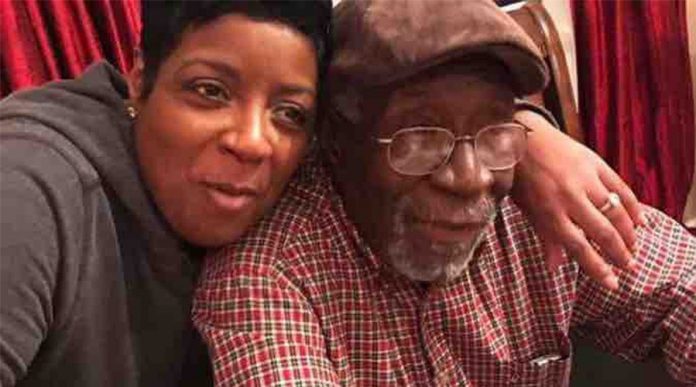 The family of the man fatally shot in a video that was uploaded to Facebook says several fake GoFundMe pages have been posted claiming to raise money in aid of the victim.

The daughter of Robert Godwin Sr. reported to Fox8 that the family has not set up any account and that no other person/party has been authorised to do so.

Police have been notified to over 30 accounts on the funding site claiming to raise money for the family.

Police are continuing a manhunt for Steve Stephens, who claimed to have killed 14 other people and promised more murders.

A Facebook post written by members of the family explaining they weren’t connected to the various fundraising pages:

Robert Godwin was the father of 10 children.

His daughter described him as one of the sweetest people you’ll ever meet.