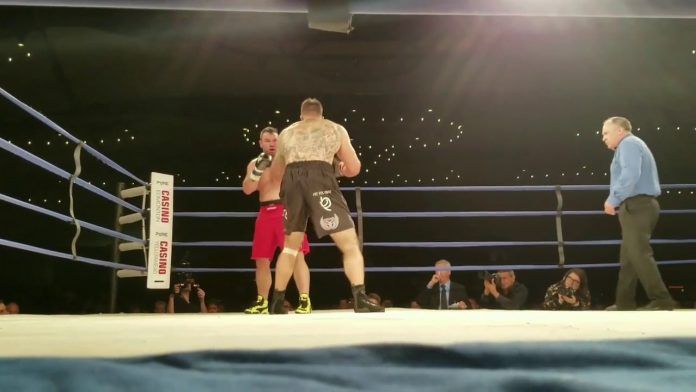 The 34-year-old tragically suffered a brain hemorrhage after being knocked out in a match against Adam Braidwood.

The family confirmed the news in a statement: “It is with incredible sadness, sorrow and heartbreak to report that Tim has passed away today. He was surrounded by family, listening to his favorite songs. We will miss him with so greatly. We ask for privacy during this difficult time.”

Executive director Pat Reid said a post-fight review is completed immediately after each fight. But he said following the news of Hague’s condition after Friday’s match, the commission has extended its request for reports to all referees, ringside judges, physicians, chief inspector, paymaster and the presiding inspectors assigned to the bout.

Reid said the commission will determine the next steps after evaluating those reports. “Our thoughts and prayers are with Tim and his family,” Reid said at the conclusion of the statement.