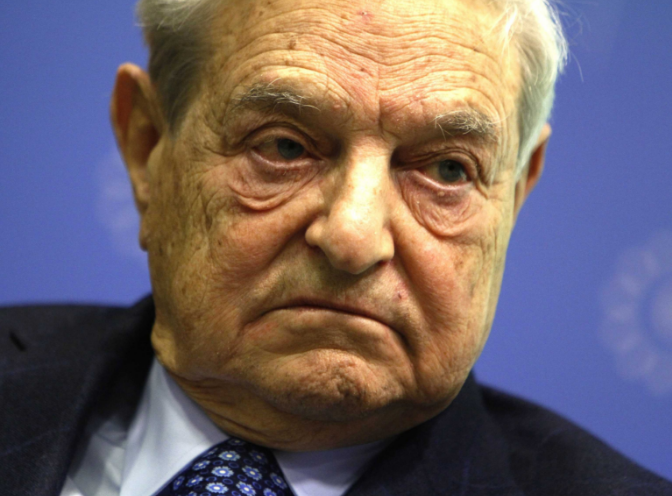 Billionaire hedge-fund manager George Soros lost nearly $1 billion as a result of the stock-market rally spurred by Donald Trump’s surprise victory, according to the WSJ.

According to the Journal’s Gregory Zuckerman and Juliet Chung, citing people familiar with Soros’ trading, the billionaire became clumsy directly after the victory of Trump and those bets seem to have come back to haunt him.

Stanley Druckenmiller, Mr. Soros’s former deputy who helped Mr. Soros score $1 billion of profits betting against the British pound in 1992, anticipated the market’s recent climb and racked up sizable gains, according to people close to the matter.

Soros was a supporter of Hillary Clinton,contributing millions to super PACs backing her campaign.

Soros has continued to criticize Trump, calling him a ‘would-be dictator’ and warned about what his win would mean for the ‘health of democracy.’

Icahn said that he bought $1 billion worth of stock futures on election night as the market tanked, making significant gains after its recovery.