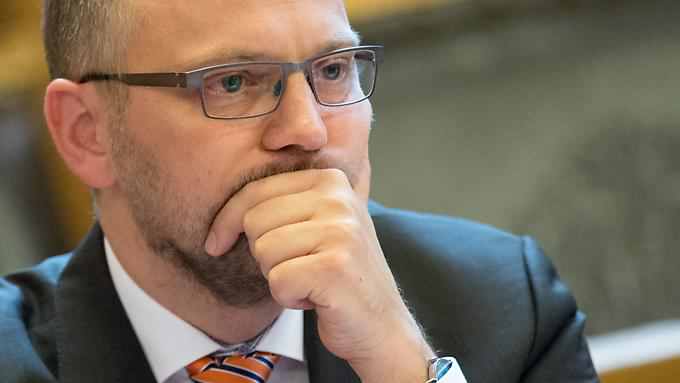 A German politician is now facing calls to step down over allegations that he prevented law enforcement from saring images of the Berlin terrorist during the manhunt.

According to a report from Bild” newspaper, Till Steffen had prevented the police from spreading the image on Facebook for twelve hours.

Steffen, who is head of the judicial authority in Hamburg, prevented the pictures being shared because he feared sharing images of terror suspects will incite racial hatred.

Joachim Lenders, chairman of Hamburg’s regional police force, is quoted by Bild stating: ‘It is incomprehensible that investigating authorities are thrown such truncheons.’

Hamburg CDU politician Richard Seelmaecker, who said: ‘Anis Amri has allegedly murdered twelve people, but instead of using all means to search for him, Hamburg’s green lawmaker is more concerned about comments on Facebook.’