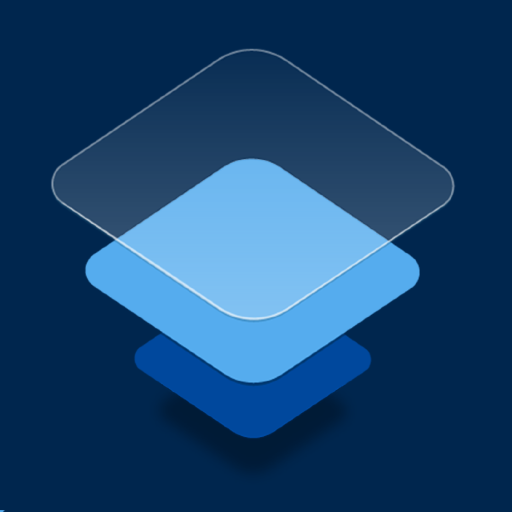 For Twitter, the deal allows it to offload another asset as it faces pressure to deliver growth. For Google, which is absorbing Twitter employees working on Fabric, the acquisition is designed to help it recruit mobile developers, a key constituent, to its cloud computing service.

“When we look at Fabric, we see it as a great opportunity to bring together two amazing developer platforms, to really have the best of breeds,” said Jason Titus, vice president of Google’s Developer Product Group.

As part of the deal, Google also gets Crashlytics, Twitter’s popular tool for tracking software failures. Titus wouldn’t say how many employees are moving over as part of that service.

In May, Google said it was extending Firebase — a cloud-based mobile software tool it acquired in 2014 — into a broader developer platform, competing with similar offerings from Facebook Inc. and Twitter’s Fabric. Firebase gives mobile app creators tools to build and monitor their apps more easily. It’s a critical service for Google’s effort to lure developers away from from Apple Inc., a more lucrative ground, and push them to create apps for the mobile web, where Google makes a bulk of its advertising dollars.

Most of Google’s developer services are free, although they have a paid tier. In its sales pitch, Google is particularly interested converting mobile app developers into paid users of its cloud service.

Fabric’s departure from Twitter is another sign of the social media company slimming down. Twitter executives have been seeking ways to sharpen the company’s focus as user and revenue growth slows. During a failed process last year to find a buyer for the whole company, management was also discussing spinning off non-core assets, people familiar with the matter said at the time. Google was involved in the discussions. Twitter recently shut down Vine, its short-form video product.

Alibaba uses Firebase for apps outside mainland China. Firebase, like most Google services, is not available there. However, Titus noted that Google is looking at ways to integrate Fabric’s existing features in China.