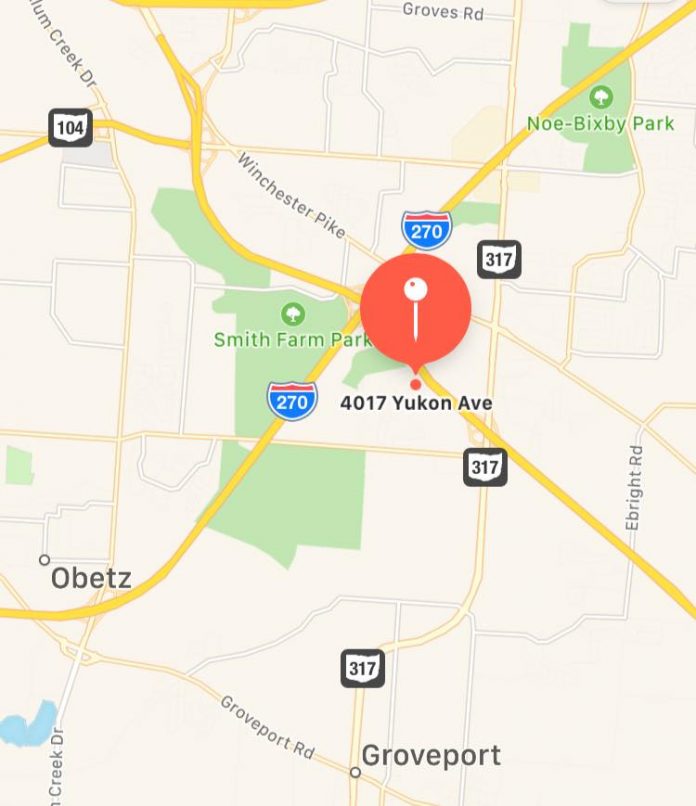 COLUMBUS, OHIO — On December 31, 2017, at 11:22pm, Columbus Police officers were called to 4017 Yukon Ave on the report of a shooting. Upon arrival, officers located a female victim, later identified as 30-year-old Ashley Marie Newman, in the home suffering from an apparent gunshot wound. Newman was transported to Grant Medical Center where she succumbed to her injuries & pronounced deceased at 12:14am, January 1, 2018.

Investigation revealed that the victim’s husband, later identified as 32-year-old Sean M. Newman, had fled the scene before officers arrived & alerted a third party of his involvement.

This third party then contacted authorities directing them to the Yukon Ave. address.

At approximately 12:20am Franklin County Sheriff’s Office Deputies located Sean Newman on I-270 & Alum Creek Dr. & took him into custody after a traffic accident. 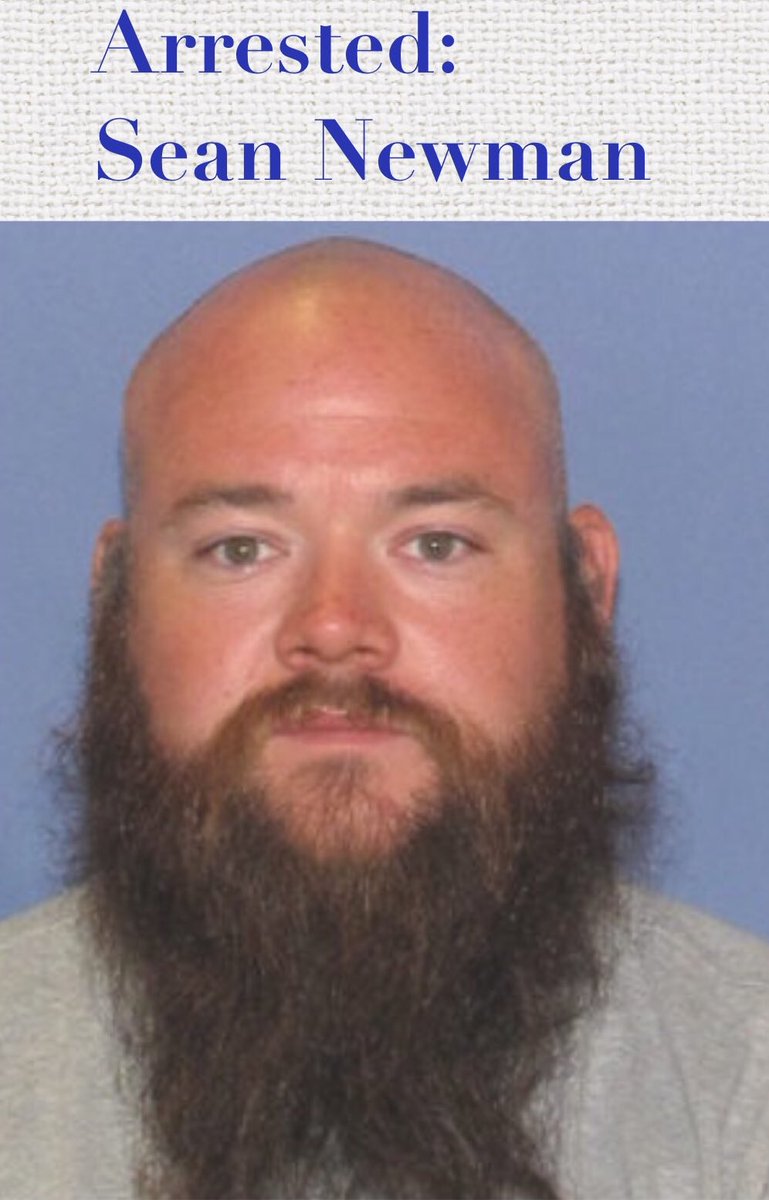 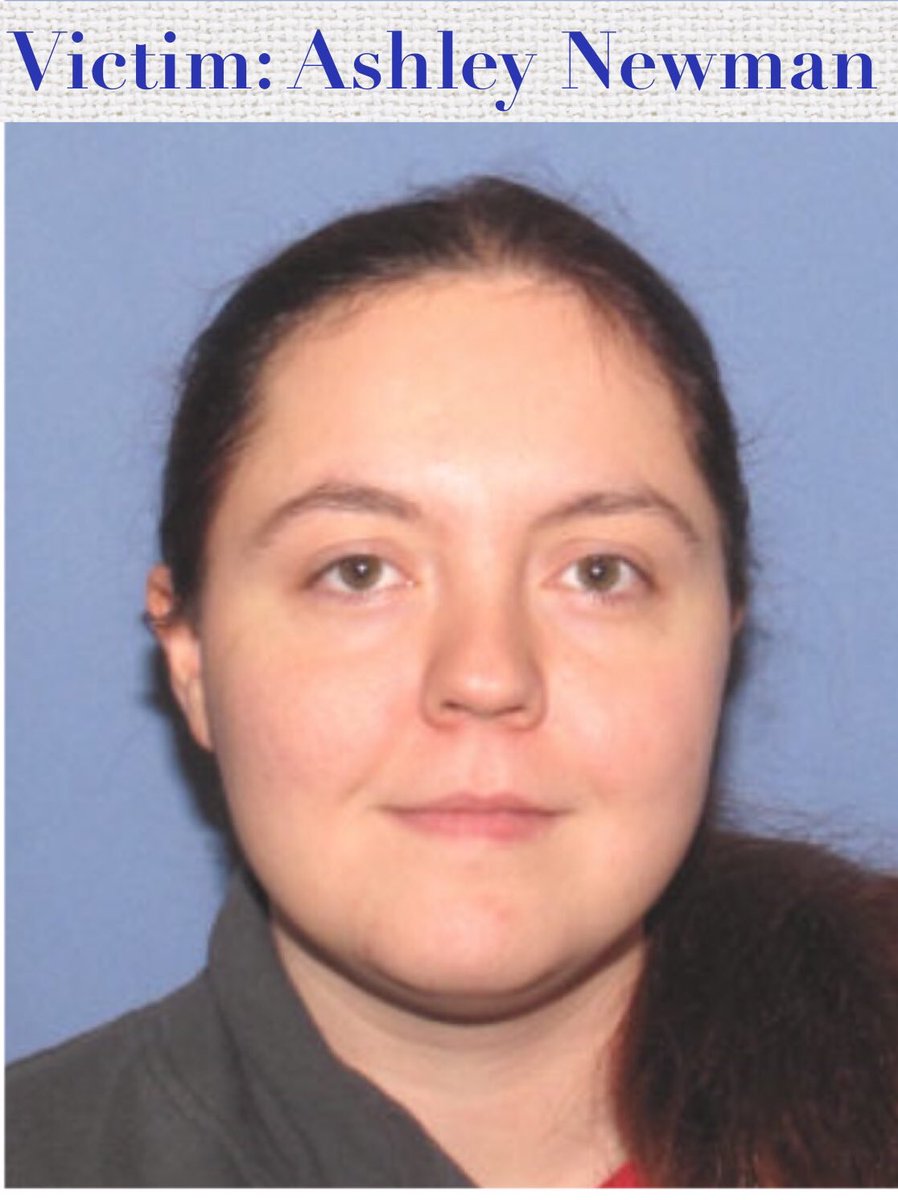