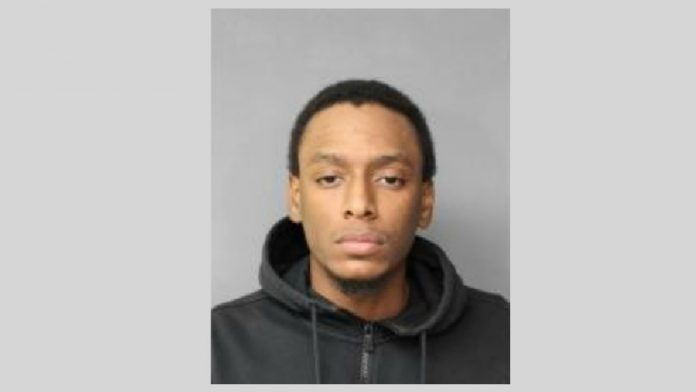 NORFOLK, Va. – A Suffolk man was sentenced today to 20 years in prison for attempting to provide material support to the Islamic State.

“Lionel Williams planned to conduct a lone-wolf style terror attack,” said Dana J. Boente, U.S. Attorney for the Eastern District of Virginia. “He adhered to a radicalized version of Islam, publically declared his allegiance to ISIS on social media, and ordered an AK-47 assault rifle the day after the San Bernardino terrorist attack. What started with radicalized internet postings escalated to attempts to help ISIS buy weapons and ammunition, and ended with a plan to kill law enforcement officers here in Virginia. I want to thank the FBI’s Norfolk Field Office and the Suffolk Police Department for their extraordinary work on this case.”

According to court documents, Lionel Williams, 27, attempted to send money to a person he believed was an ISIS financier on two occasions, believing the money would be used to kill. In court documents, Williams admitted his interest in ISIS began in 2014. On Dec. 3, 2015, the day after the San Bernardino terrorist attack, he bought an AK-47 assault rifle. In March 2016, he publicly declared his support for ISIS on social media, described his hope that ISIS would take over the United States, and stated he would decapitate any law enforcement agents he caught surveilling him. After donating money to an individual he believed to be an ISIS financier – but was actually a persona adopted by an FBI employee – Williams was told his donation had helped purchase a rocket-propelled grenade. He responded with an Arabic phrase meaning, “Praise be to Allah, and Allah is the Greatest.” Later in 2016, Williams began discussing plans for a “martyrdom operation” with a woman living outside the United States, asked an FBI confidential source to send him specific types of AK-47 ammunition, and told an FBI employee that his plan was for a local operation. Williams was arrested and charged shortly thereafter. After his arrest, he told agents he supported ISIS and believed he was part of a “holy war.”

In addition to his prison sentence, Williams was also ordered to serve a lifetime of supervised release.