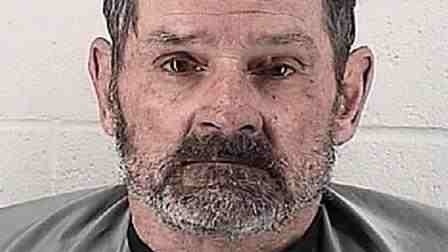 RALEIGH, N.C. (WTVD) — Glenn Miller, the former North Carolina KKK leader who ran for governor in the 1980s, made national headlines last week when he was charged with killing three people in a shooting rampage outside two Jewish facilities in Kansas.

The ABC11 I-Team has traced Miller’s path from North Carolina to Kansas. We learned he was given a new Social Security number and the new name of Frazier Glenn Cross in the 1990s when he entered the Federal Witness Protection Program.

And as the ABC11 I-Team started digging into Miller’s time in the Raleigh area, we made a rather startling discovery. In the 1980s, the avowed white supremacist, anti-Semite, and anti-homosexual was caught by police in an unlikely compromised situation with a black prostitute who was really a man.