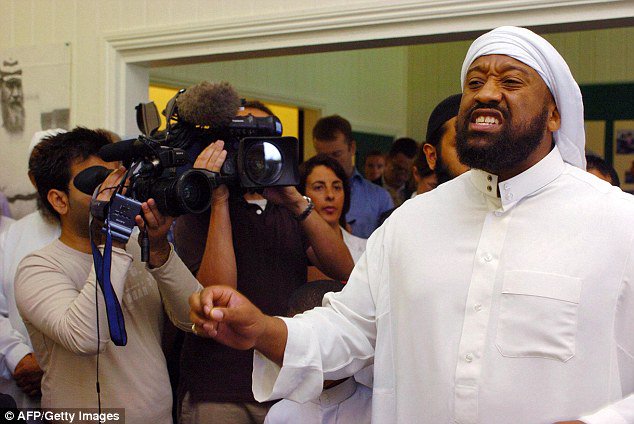 NOTE: All claims regarding the suspect’s identity are based on media reports and have not been confirmed by authorities.

Abu Izzadeen, also known as Trevor Brooks, was reported to be the terrorist behind the attack in London Wednesday, according to local media. Many of these news outlets have retracted their claim.

Izzadeen was a spokesman for Al Ghurabaa, an organisation banned by the British government under the terrorism act for the glorication of terrorism.

He was convicted on charges of terrorist fundraising and inciting terrorism overseas in 2007.

Abu Izadeen stated that his aim was to bring about Sharia law in the UK and that this should be achieved without following the democratic process but rather “in accordance to the Islamic methodology”.

READ MORE ABOUT THE ATTACK IN LONDON HERE.