UTAH — A Licensed Marriage and Family Therapist was arrested on charges including rape and forcible sodomy after a former patient disclosed he had abused her while he was treating her in Utah County.

On September 25 Detectives with the Utah County Sheriff’s Office Special Victims Unit arrested Jason Scott Calder, age 41, of Bountiful, on charges of rape, forcible sodomy, and forcible sexual abuse. Calder is a Licensed Marriage and Family Therapist (LMFT) who, until recently, worked at a youth treatment center in Utah County. A 16 year old girl who had been a patient of Calder’s disclosed to a new therapist that Calder had perpetrated sex acts against her numerous times between March 2017 and late June 2017. 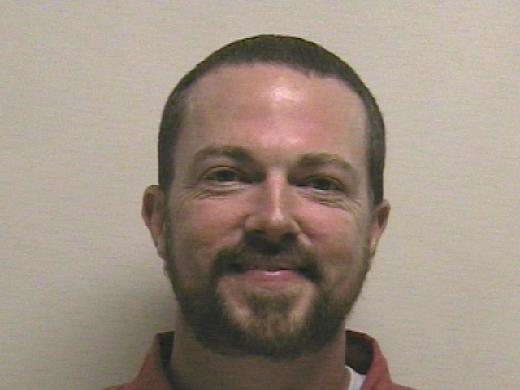 The victim told investigators this abuse occurred during scheduled therapy sessions with Calder while she was a resident in the same inpatient youth treatment facility where Calder worked at the time. Because Calder was responsible for treatment of the victim he was in a position of special trust over her. Calder was arrested and booked into the Utah County Jail on the following charges: 1 count of rape, a first degree felony; 10 counts of forcible sodomy, a first degree felony; and 1 count of forcible sexual abuse, a second degree felony. Calder’s employment at the residential treatment center was terminated, but he had most recently been employed at a residential treatment center in Salt Lake County.