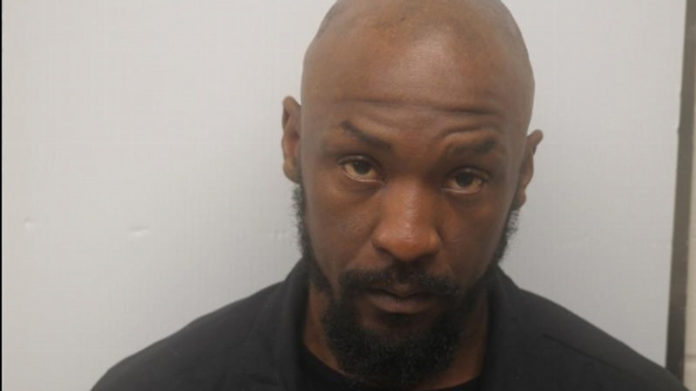 SAVANNAH, GA — A Savannah man faces up to five years in prison after prosecutors say he aimed a high powered laser at a police helicopter searching for a fugitive.

Antonio Rodrecus Johnson Sr., 45, of Savannah, is charged with one count of Aiming a Laser Pointer at an Aircraft, said Bobby L. Christine, U.S. Attorney for the Southern District of Georgia. The charge carries a penalty of up to five years in prison.

Savannah Police Department officers identified and questioned Johnson on June 22 after the pilot of a Chatham County helicopter, which was being used to assist Savannah Police officers in the search for a fugitive, was repeatedly targeted from the ground by a powerful laser.

Similar lasers have been used during recent violent protests, resulting in eye damage to police officers.

“Interference with police operations is a serious crime, particularly when the consequences could cause debilitating injuries to the officers,” said U.S. Attorney Christine. “We are fortunate that Savannah Police were able to eliminate this threat without injury to either of the officers on board the helicopter.”

“When aimed at an aircraft, a beam of light from a handheld laser can illuminate a cockpit, disorienting and temporarily blinding the pilot or pilots of the craft,” said Chris Hacker, Special Agent in Charge of FBI Atlanta. “It’s not a game. It’s a federal felony that the FBI and our law enforcement partners take very seriously.”