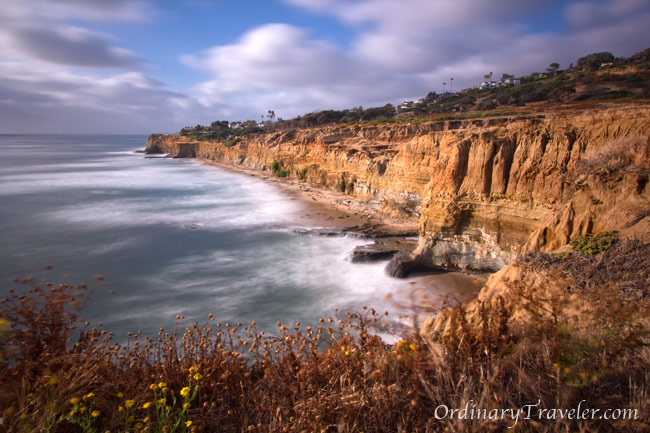 CALIFORNIA — An Indiana man fell 60-feet to his death at California’s Sunset Cliffs on Christmas Day.

Witnesses said 33-year-old Joshua M Burwellwas was walking as he looked at a cell phone or camera when he fell.

The bystanders rushed to the man’s aid and performed CPR. The efforts were unsuccessful and he was pronounced dead by paramedics.

The man was reportedly visiting the cliffs to watch the sunset. The device that reportedly distracted the man has not been recovered, NBC San Diego reported.

Sunset Cliffs is a neighborhood in the Point Loma community of San Diego, California. It is bordered by the Pacific Ocean on the west, Ocean Beach on the north.