Barr sent the letter in remembrance of Officer John Anderson, who was killed in service to the Music City.

Chief Anderson read the letter to Officer Anderson’s C-detail at the Central Precinct. 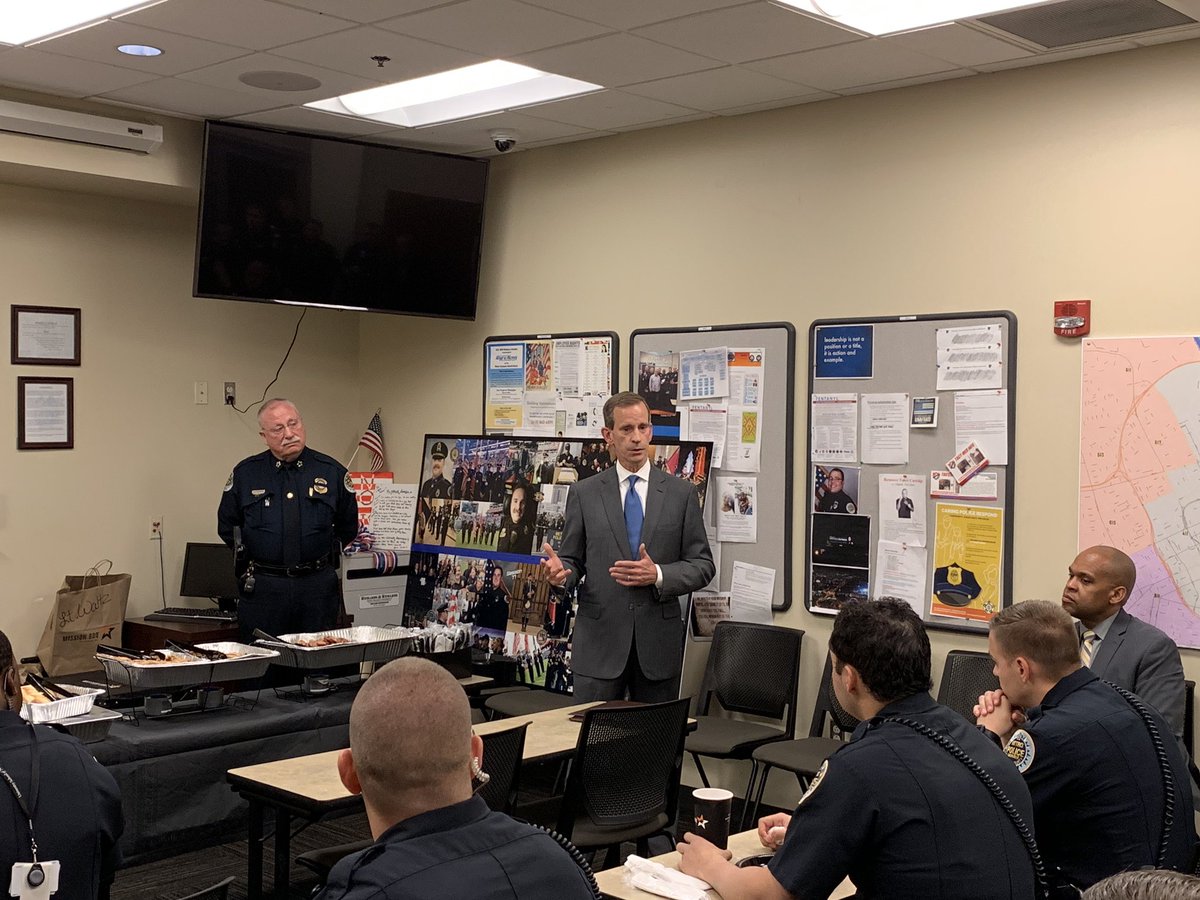 Central Precinct Officer John Anderson, a four-year veteran of the MNPD, lost his life in service to Nashville’s citizens early July 4th at the intersection of Interstate Drive and Woodland Street when his marked police car was violently struck on the driver’s side by a 2016 Ford Fusion being driven by a 17-year-old without a license. That teenager, Jayona Brown, was booked into juvenile detention on charges of vehicular homicide by recklessness, felony evading arrest, aggravated assault by recklessness, driving on a suspended license and juvenile curfew violation. 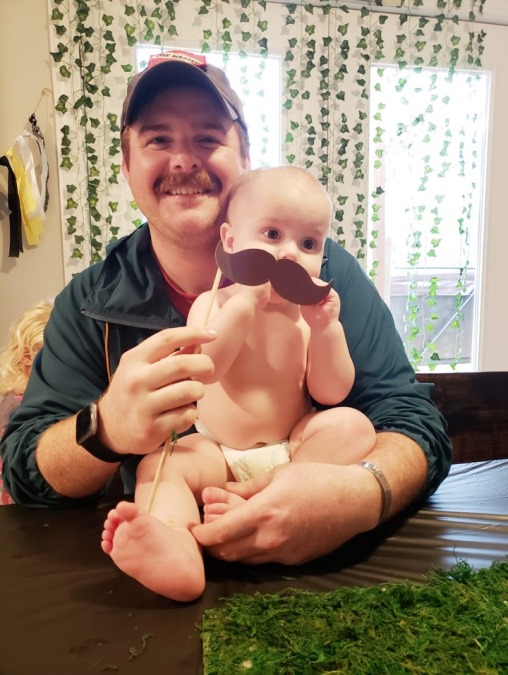 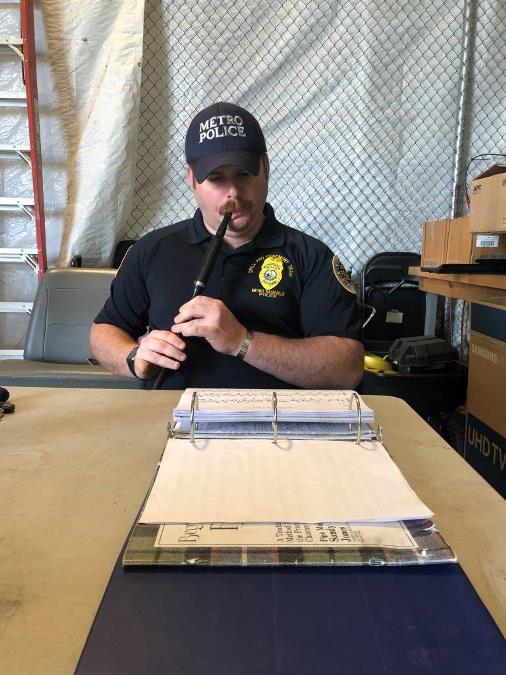 The investigation revealed that Officer Anderson was traveling east on Woodland Street just after 3 a.m. and is believed to have been heading to I-24 to assist a fellow officer with a pedestrian who was reported to have been in a traffic lane waving his arms. Officer Anderson was in the Woodland Street intersection with Interstate Drive when his police car was hit very hard by the Fusion, which was traveling south on Interstate Drive (traffic on Woodland Street had the right of way via a flashing yellow traffic light; traffic on Interstate Drive was to stop for a flashing red traffic light). Officer Anderson died at the scene. Brown was taken to Vanderbilt University Medical Center where she was treated and released. Brown’s passenger, Antona Esaw, was critically injured and is being treated at Skyline Medical Center.

Minutes before the collision, DUI Unit Officer Brian Dugre, in an unmarked police car, was traveling east on Gallatin Avenue at Ordway Place when he encountered the Fusion coming toward him. Brown had the high beams activated and was not dimming the headlights for oncoming traffic. Officer Dugre turned around and got behind the Fusion, which he saw commit a lane violation. Officer Dugre activated his blue lights to stop the car. Brown pulled to the right and slowed down, but did not stop. When Officer Dugre activated his siren, Brown sped away. Knowing that the Fusion had not been reported stolen (it belongs to Brown’s aunt) Officer Dugre did not pursue it, but did radio that the car did not stop for him at N. 5th and Main Streets. He also provided the license plate number. From a distance, Officer Dugre saw the car turn left onto Interstate Drive. By the time he turned onto the street with the intent of heading back into East Nashville via Woodland Street, the crash had already occurred.

Officer Anderson spent his entire MNPD career at the Central Precinct. He was a proud member of the department’s Drill & Ceremony Team. He was also a bagpiper.

“So here I am, on the precipice of starting my career. After several months of closely following the national news regarding issues involving police officers and the public, I am more assured that I am no longer “wandering” down an unknown career path. I am definitely not feeling lost as I begin this journey of serving the public by becoming a Metro Nashville police officer.”

Officer Anderson, a 2013 graduate of Western Kentucky University, was the father of an 18-month-old son. He was not married. He was a member of the U.S. Marine Corps Reserve.