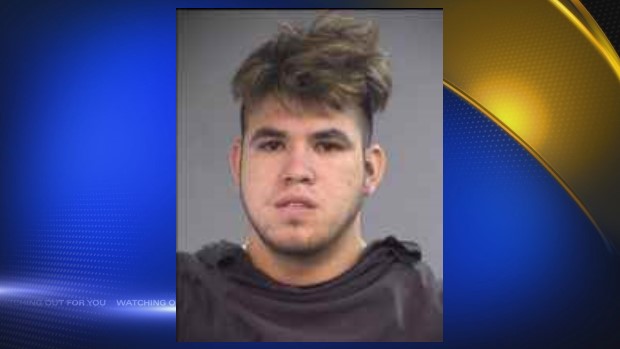 According to court documents, in May 2018, southern Oregon law enforcement began investigating Gomez-Arias’ trafficking organization. Investigators learned than an individual in Mexico supplied the organization with methamphetamine in exchange for cash and firearms, and instructed it to transport narcotics to other west coast cities and beyond.

In August 2019, investigators conducted three controlled buys with Gomez-Arias, purchasing a total of three pounds of methamphetamine. During these purchases, Gomez-Arias directed other members of his organization and openly explained his history of drug dealing. He explained in detail how he started selling small quantities of drugs and then moved up to ounces and, later, pounds. He bragged of making $500,000 in a single week and transporting drugs to other cities, including Seattle and New York. This information was corroborated when a co-conspirator was stopped on his way to New York with more than 700 grams of fentanyl.