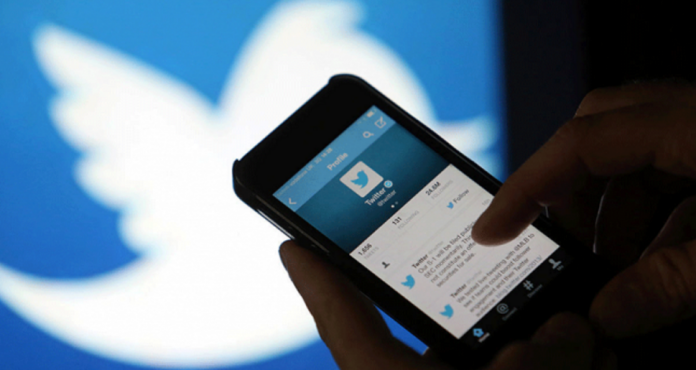 A man has been sentenced to 10 years in prison and 2000 lashes after he expressed his atheist views on Twitter in Saudi Arabia.

Police found over 500 tweets from the 28-year-old, whose identity is not known, which denied the existence of God.

Many of the Tweets also accused all prophets of lying and said their teaching encouraged war.

The 28-year-old admitted to being an atheist at a court in Riyadh.

He said in court that he felt he had the right to express his views and beliefs.

Under new laws, anyone who is an atheist is categorized as a terrorist.