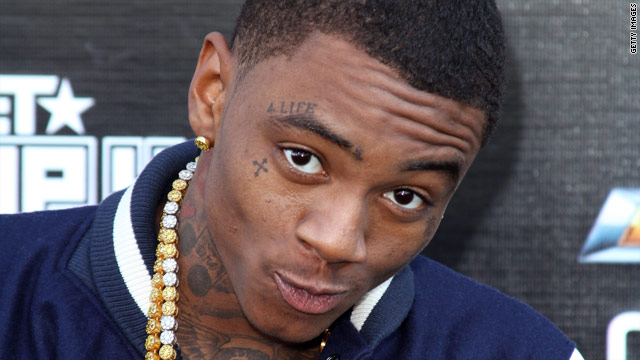 Way, of Studio City faces one felony count each of possession of an assault weapon, a Mini Draco AR-IS; unlawful firearm activity: felon in possession of a firearm, Glock 21 .45 caliber; and one misdemeanor count of receiving stolen property, a Glock 21 handgun.

The rapper was arrested at his house on Dec. 15 after police allegedly found him in possession of the firearms, one of which was reported stolen from a Huntington Beach police vehicle, the prosecutor said.

Way faces more than four years in state prison if convicted as charged.