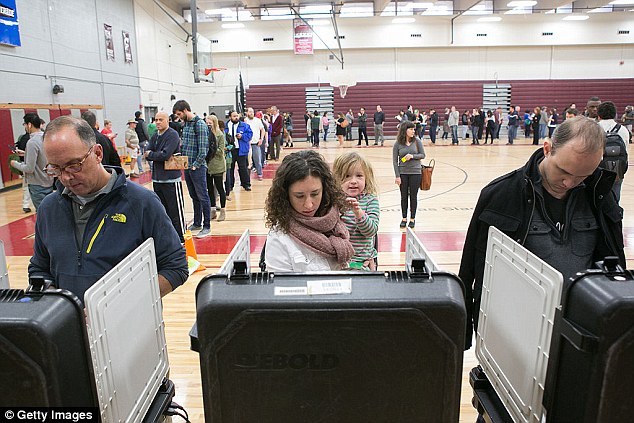 Georgia has accused the Department of Homeland Security of trying to hack its election systems.

The charge was leveled against the organization by Georgia’s Secretary of State Brian Kemp in a letter sent to Homeland Security Secretary Jeh Johnson on Thursday.

“On November 15, 2016, an IP address associated with the Department of Homeland Security made an unsuccessful attempt to penetrate the Georgia secretary of state’s firewall,” Kemp wrote in the letter on Thursday.

‘At no time has my office agreed to or permitted DHS to conduct penetration testing or security scans of our network,’ Kemp wrote.

‘Moreover, your department has not contacted my office since this unsuccessful incident to alert us of any security event that would require testing or scanning of our network.’

Kemp also inquired whether such unauthorised scans had been attempted by the DHS against another other US states.

He added the alleged effort was unsuccessful.

Kemp, who sits on the DHS Election Cyber Security Working Group, said he was “very concerned by the incident.”

Homeland Security spokesman Scott McConnell said the department got Kemp’s letter and is ‘looking into the matter.’

‘DHS takes the trust of our public and private sector partners seriously, and we will respond to Secretary Kemp directly,’ McConnell said.