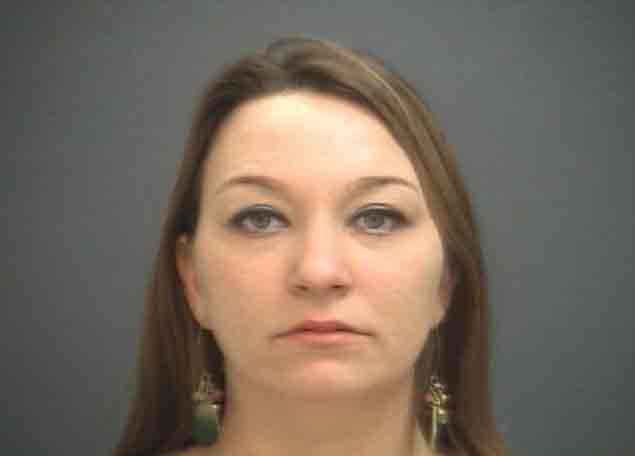 Waynesboro police tell media outlets that 28-year-old Rachel Lynn Craig is accused of posting a nude photograph of another woman on Facebook.

Police Sgt. Brian Edwards says the 22-year-old victim told police that Craig took the photograph from a cell phone belonging to the woman’s boyfriend and posted the image on Facebook. The woman says she had taken the photograph of herself and sent it to her boyfriend’s cell phone.