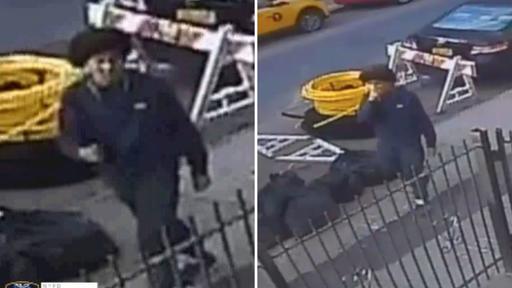 NEW YORK — A 12-year-old boy was arrested Tuesday evening in connection with the violent attempted rape of a woman in Ridgewood, Queens.

WPIX reported: The incident happened at 8 a.m. on Monday in the vicinity of Gates Avenue and Cypress Avenue. A 37-year-old woman returned home and was approached by the accused, who followed her into her building. When they were inside, the male pushed the victim to the floor to try and remove her clothing.

WANTED for ATTEMPTED RAPE: know him? On 7/6 at 8:00 am, near Gates Ave & Cypress Ave In Queens, he approached a 37-year-old female & followed her into her building where he tried to remove the woman’s clothing. Have info? Call/DM @NYPDTips at 800-577-TIPS. pic.twitter.com/YqGaco7Zk6

The woman fought the suspect and screamed before he fled on foot.

The boy, who was not identified due to his age, was charged with robbery, assault, burglary, sex abuse, menacing and criminal possession of a weapon.