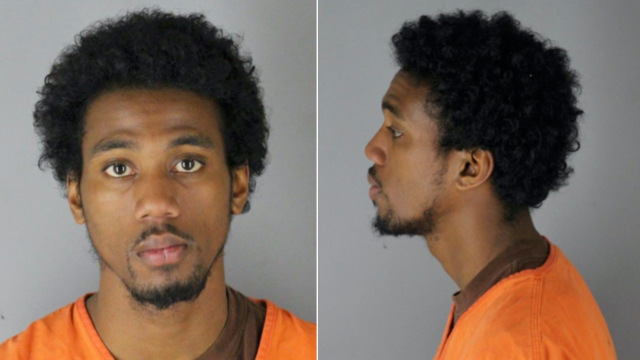 Minneapolis — Leroy Davis-Miles was sentenced to 160 months in prison for the unintentional second-degree murder of a 75-year-old Somali elder, the Hennepin County Attorney’s Office announced Friday.

Davis-Miles, 24, of Minneapolis, pleaded guilty to unintentional second-degree murder on Sept. 2. Davis-Miles was originally charged with first-degree assault for punching the victim. The Hennepin County Attorney’s Office increased charges to second-degree unintentional murder after victim died from his injuries.

According to the criminal complaint, on Nov. 6, 2019, Davis-Miles and his companions were on the same Metro Transit bus as the victim, when the victim asked the group not to be so loud. The group became hostile towards the victim, threatening to beat him when he got off the bus.

When the victim got off the bus, the group also exited. Shortly after, Davis-Miles walked up to the victim and struck him, the complaint states. The victim then fell backwards and hit his head on the pavement. The victim died in the hospital six days after being assaulted.