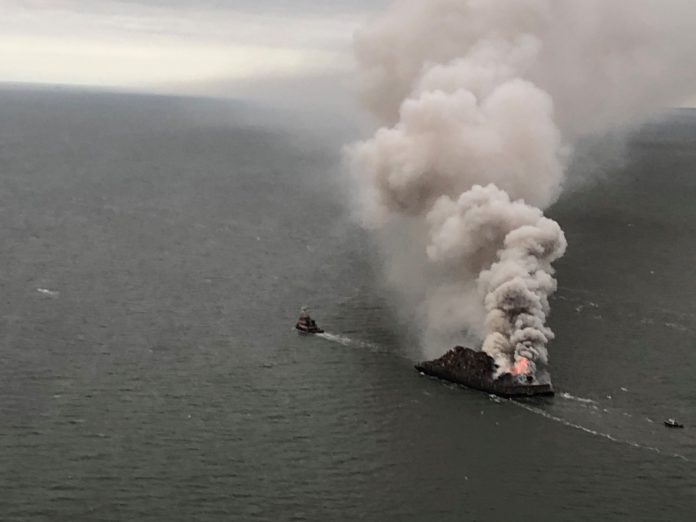 Watchstanders at the Sector Delaware Bay Command Center received a call at approximately 1 a.m. reporting a barge on fire in the Delaware River. The barge was reportedly carrying household appliances for scrap. 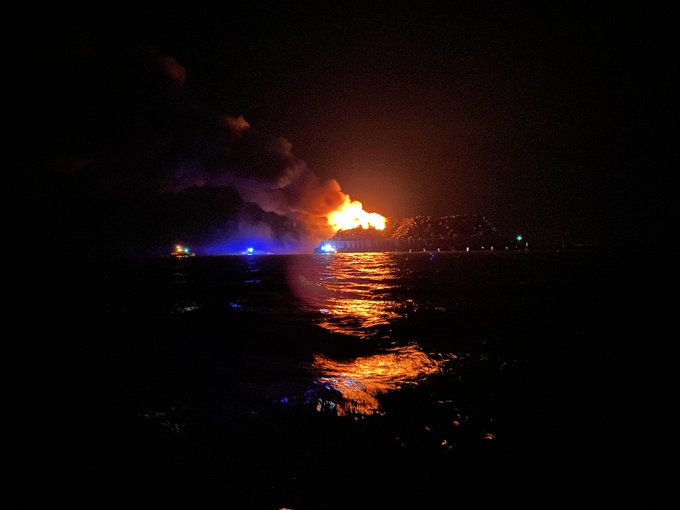 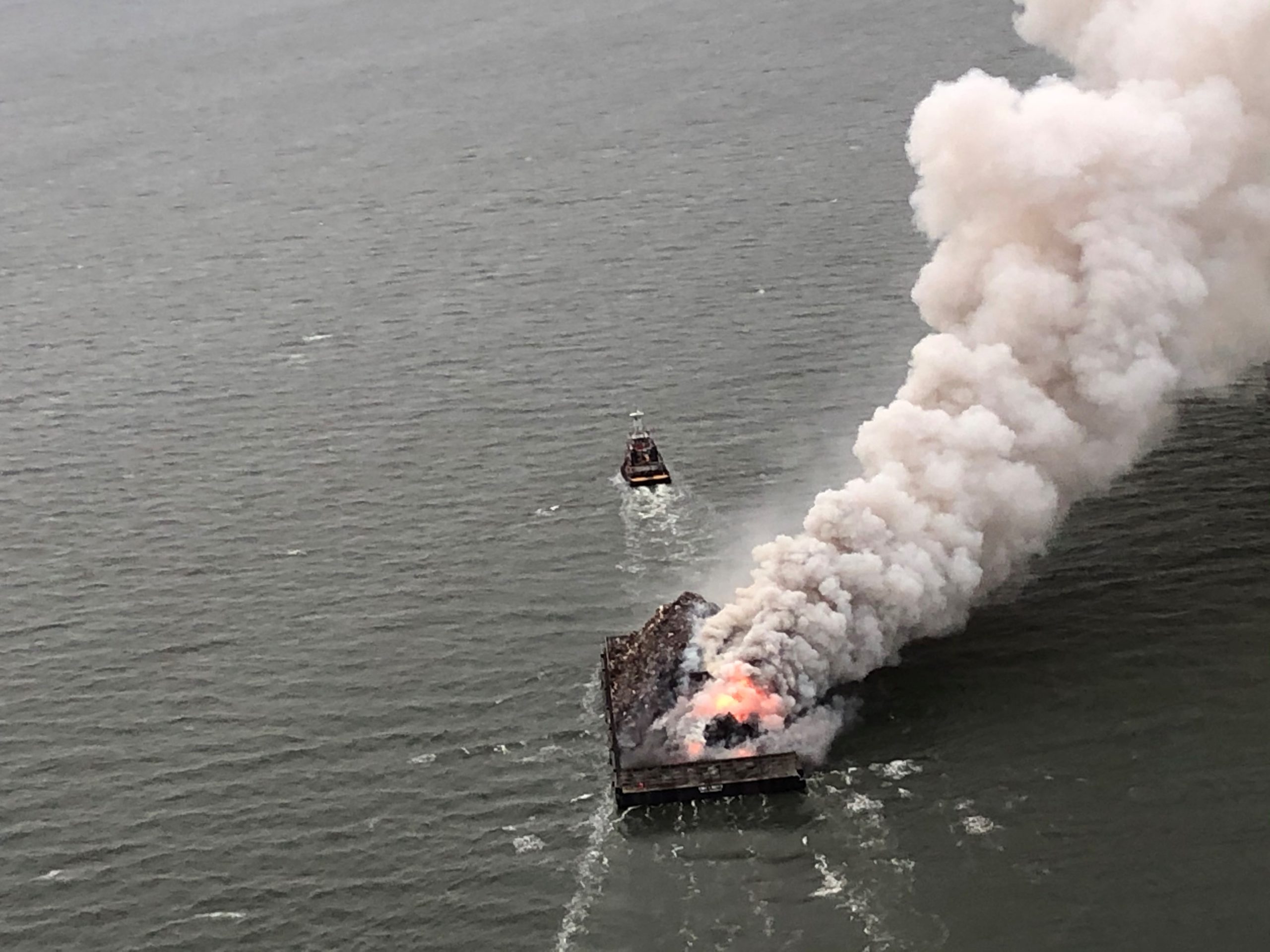 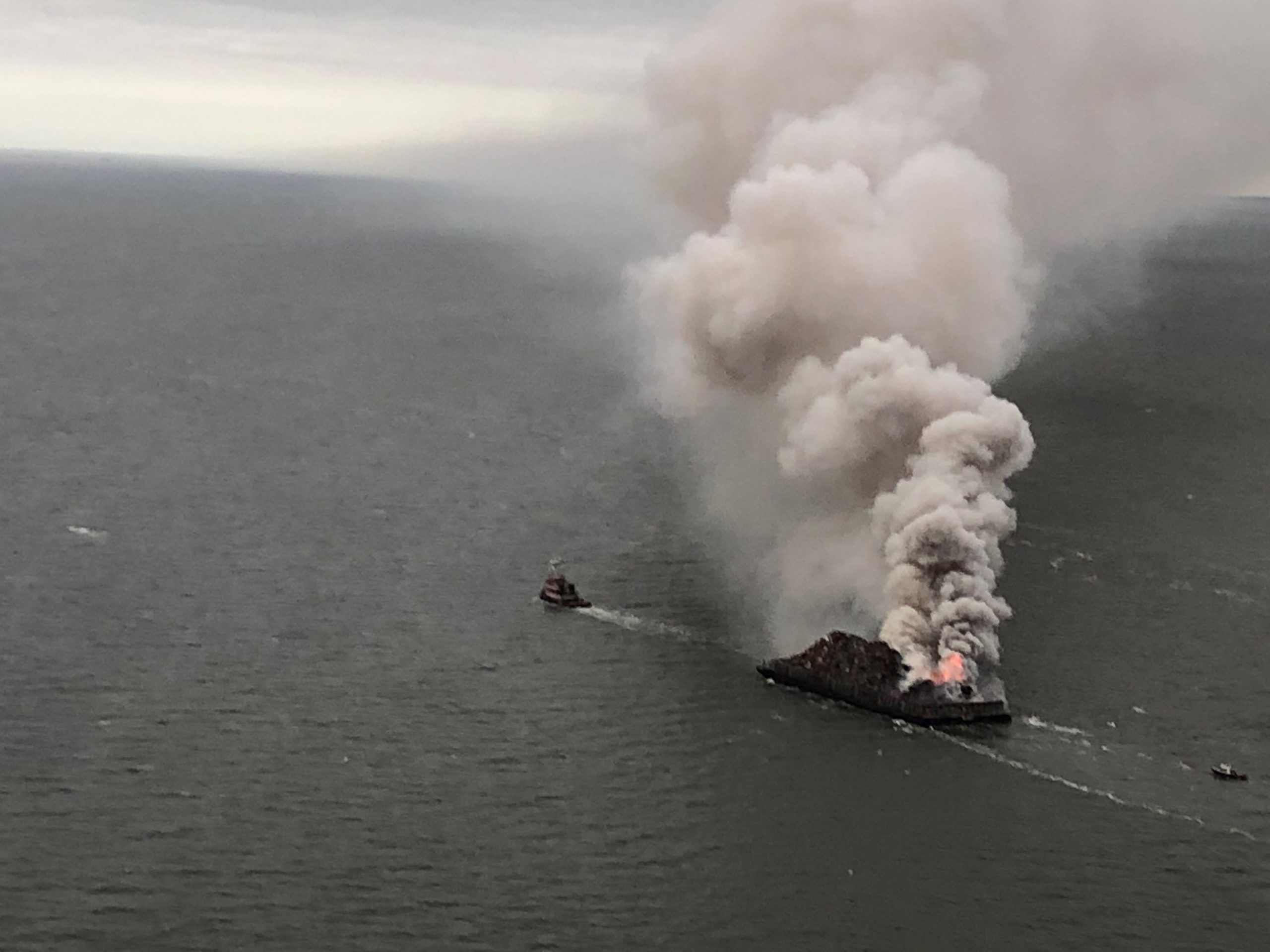 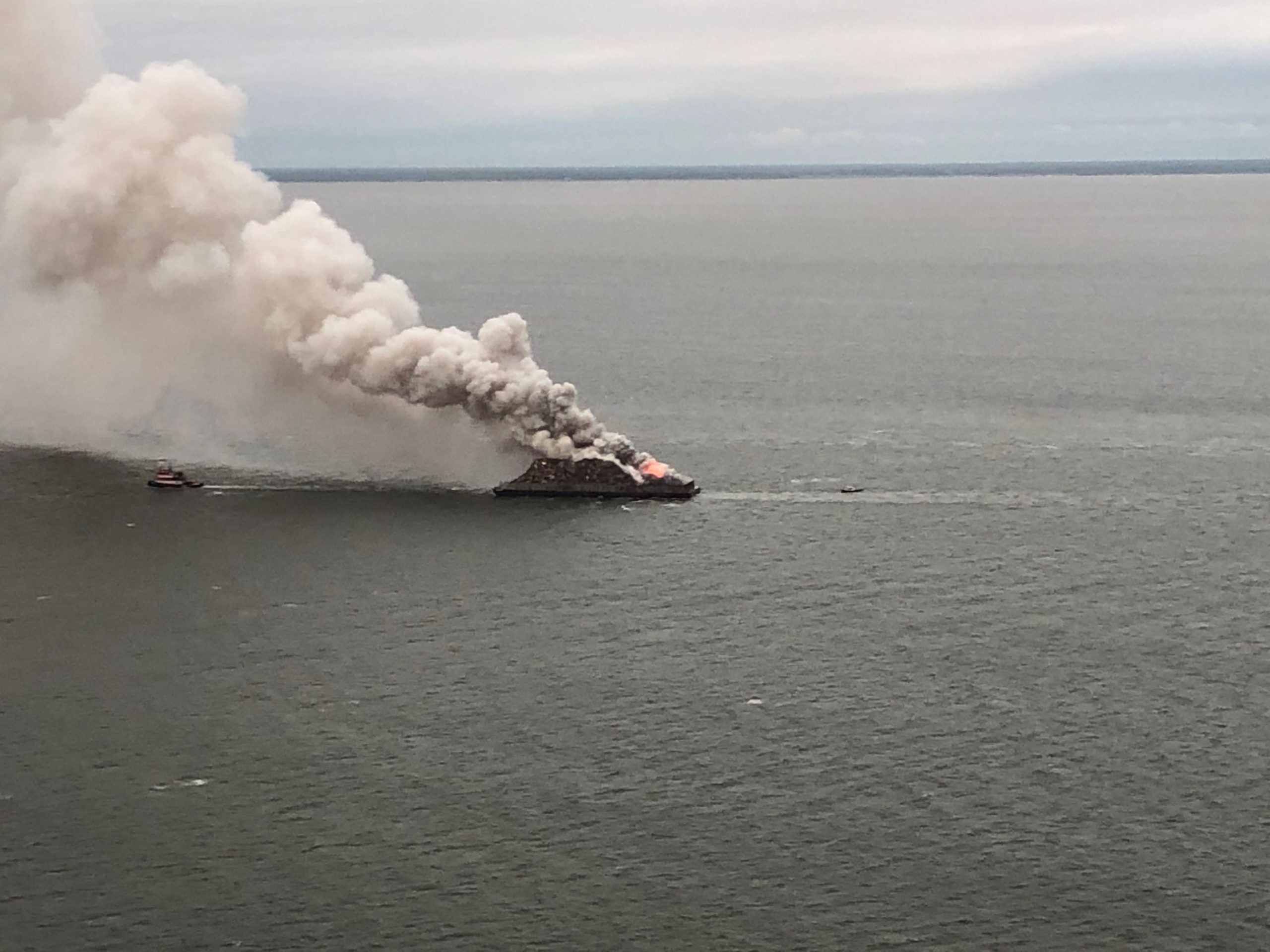 The Coast Guard launched a 29-foot Response Boat-Small boatcrew to assist and continue to monitor the situation. There are six fire boats on scene from local fire agencies actively fighting the fire.

“Our highest priority is ensuring the safety of firefighters and response personnel on scene,” said Capt. Jonathan Theel, Sector Delaware Bay Captain of the Port. “We will also work to mitigate any environmental threats and protect the flow of commerce within this vital port.”

There are no injuries and no evidence of pollution impacting the waterway. The cause of the fire is not known at this time.