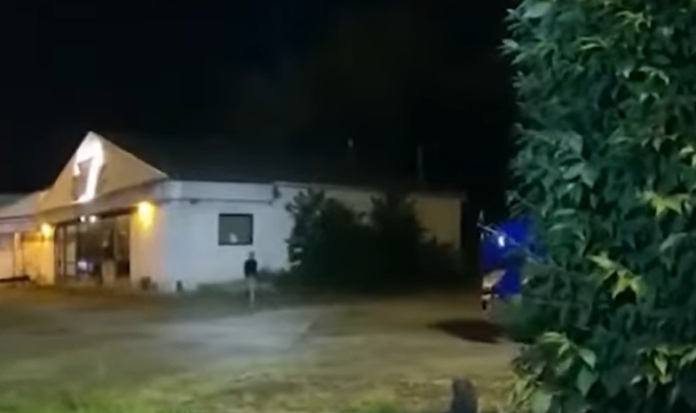 SUMMIT COUNTY, Ohio (WOIO) – A 21-year-old woman was shot by an Akron police officer early on July 29, after allegedly shooting another woman, Akron police said. According to Akron police, the shooting happened at the Oasis Bar in the 600 block of N. Howard Street around 3 a.m.