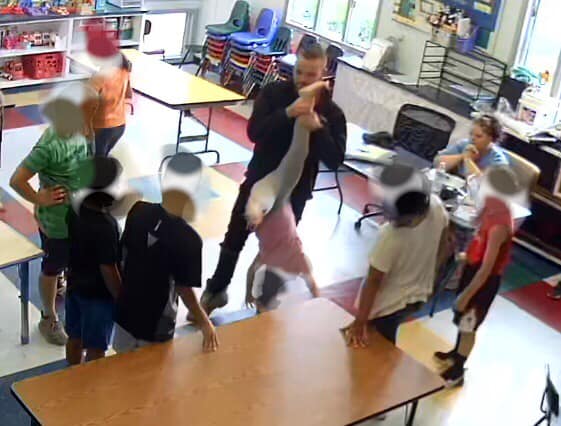 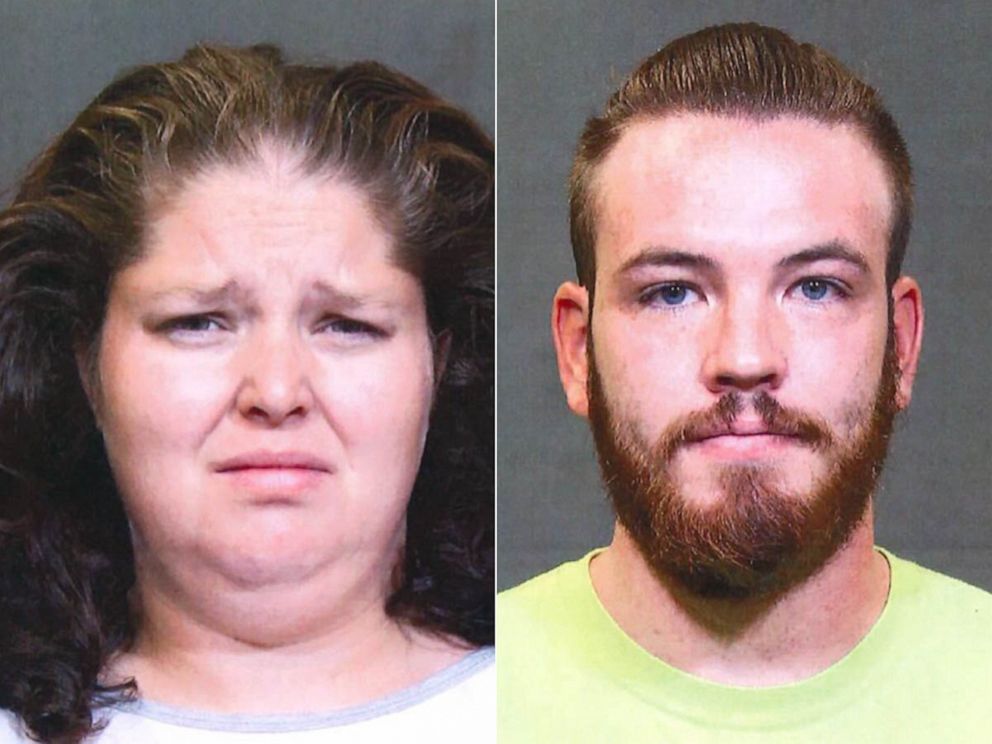 Detectives viewed a video recorded on August 13th, 2019, of Dietrich & Tennant sitting at a table in the classroom. At 11:21am the 5-year-old female victim is brought into Dietrich’s classroom by one of Dietrich’s older students.

In the video the older students are grabbing, pulling, dragging, swinging, and just “bullying” the victim, she appears frightened and keeps her eyes closed or covered and attempts to curl up into a fetal position.

At one point the victim attempts to get away from the other students & they continue to “bully” her by grabbing her & holding her down.

At one point in the video Tennant picks the victim up by her right ankle (eventually he grabs her left leg) and carries her upside down and places her back on the rug.

The Worthington Learning Center has been cooperative through this investigation.