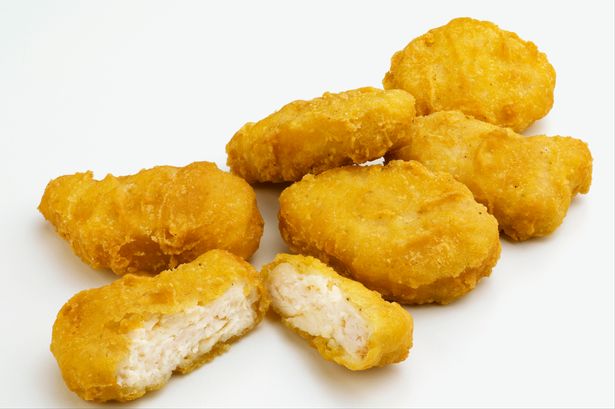 The chicken tenders with sea salt and ground pepper and premium entrée Traditional Sage raw breaded dark meat chicken items were produced on various dates from February 14 to May 24, 2017. The following products are subject to recall:

The products subject to recall bear establishment number “P-276” inside the USDA mark of inspection. These items were shipped to food service locations in California, Nebraska, New York, Ohio, Pennsylvania and Texas.

The products could contain milk, a known allergen, which is not declared on the product label.

There have been no confirmed reports of adverse reactions due to consumption of these products. Anyone concerned about an injury or illness should contact a healthcare provider. These products should be thrown away or returned to the place of purchase.