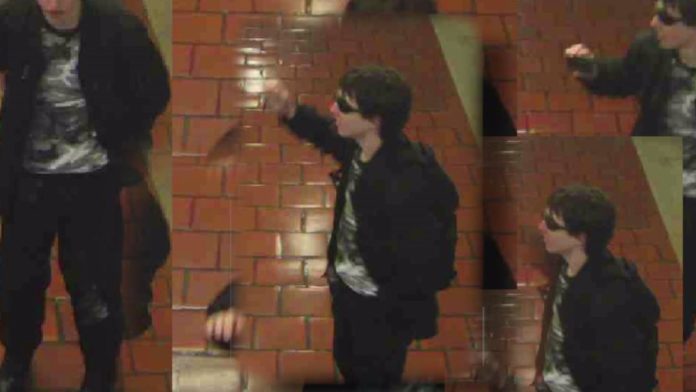 Allen Martin Kenna, 20, of Cuyahoga Falls, Ohio, was sentenced Wednesday to five years in prison by Judge Patricia A. Gaughan after Kenna pleaded guilty earlier this year to attempted use of an explosive device and interstate communication of threats.

“This defendant openly threatened to attack children while they attended classes at a local high school,” said U.S. Attorney Bridget M. Brennan. “That he also engaged in reconnaissance efforts to prepare for such an attack and possessed the components, including ammunition, to construct the improvised explosive device he intended to use, demonstrates how very real this threat was for the children he targeted. The exceptional work of our local, state and federal partners prevented this attack. We remain grateful for their selfless dedication to protecting the residents of this District.” 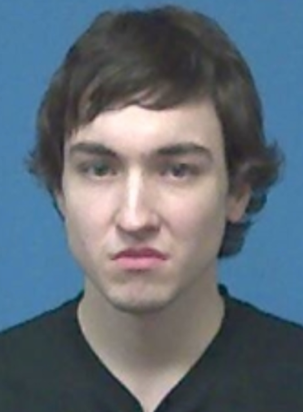 “Mr. Kenna will now serve time behind bars for threatening two schools,” said FBI Special Agent in Charge Eric B. Smith. “Thanks to the awareness of private citizens and the hard work of our law enforcement partners, what could have been a horrific and tragic day was stopped. Law enforcement has no higher priority than protecting others. The FBI and our law enforcement partners urge parents, relatives and friends to report suspicious and troubling behavior to authorities immediately.”

According to court documents, on January 8, 2020, law enforcement officers searched the known residence of Defendant Allen Martin Kenna after an individual informed police that Kenna had made threats to carry out an attack at Cuyahoga Falls High School (CFHS). Kenna had previously been identified entering CFHS after normal school hours, filming inside school hallways and asking others specific questions concerning school operations, facilities and resource officers.

During the search of the Kenna residence, officers obtained multiple electronic devices, several knives, firearm magazines, ammunition and various items intended to be used as components in the creation of an improvised explosive device.

Furthermore, investigators found multiple internet search inquiries for Lee Elementary School in Manhattan, Kansas. Investigators determined that on or about November 13, 2019, Kenna placed phone calls to law enforcement officials in Manhattan, Kansas, claiming to be an active shooter inside the elementary school. In response to this call, SWAT officers from the Riley County Sheriff’s Department deployed, and after several hours of speaking with Kenna posing as the alleged gunman, the SWAT team entered the school and discovered the event was a hoax. Journal entries found on Kenna’s laptop discussed his role in the hoax.