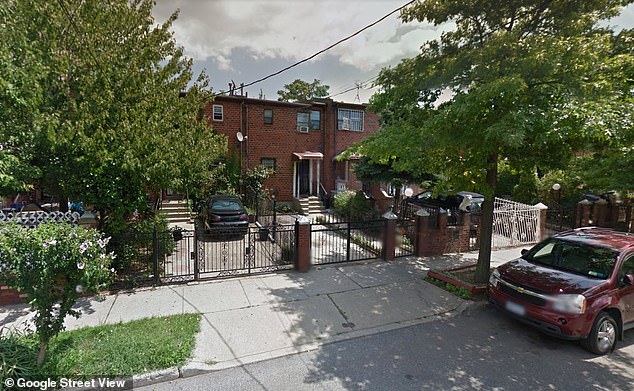 NEW YORK CITY — A 24-year-old Brooklyn man has been arraigned on an indictment for allegedly raping an 88-year-old woman after restraining her in the basement of her East New York home.

District Attorney Eric Gonzalez said, “This defendant allegedly assaulted a vulnerable and defenseless woman in her own home, which should be a safe space. I am committed to seeking justice for victims of sexual assault and intend to hold this defendant fully accountable for this disturbing and violent attack.”

The District Attorney identified the defendant as Selwyn Worrell, 24, of East New York, Brooklyn. He was arraigned today before Brooklyn Supreme Court Justice William Miller on a 23-count indictment in which he is charged with first-degree rape, first-degree sexual abuse, first-degree burglary as a sexually motived felony, and related charges. He was ordered held on $500,000 bail and to return to court on July 30, 2019. He faces up to 25 years in prison if convicted of the top count.

The District Attorney said that, according to the investigation, on April 24, 2019, at approximately 1 p.m., the defendant knocked on the victim’s door to access the back door of his home from her backyard. The victim allowed the defendant to walk through her home — as she had on numerous previous occasions when the defendant did not have his keys — and sat down to watch television.

Minutes later, according to the investigation, the defendant allegedly re-entered the victim’s home through the back door, grabbed her by the neck and dragged her to the basement. It is alleged that the defendant bound the victim with an electrical cord, gagged her with a pillow case, punched her in the face, pushed her to the floor and raped her. He then allegedly rummaged through her belongings.

The victim had activated her life alert bracelet to summon help as the defendant was allegedly dragging her down the basement stairs. Approximately a half-hour after sending the alert, EMS arrived, as did the victim’s daughter, and found the victim half-naked on the floor of her basement, bound and gagged. EMS called 911 to alert the police.

The victim’s daughter immediately went to the defendant’s home to tell his family about the assault. When the defendant’s father confronted him, he allegedly fled and was captured by his father several blocks away and detained until police arrived.