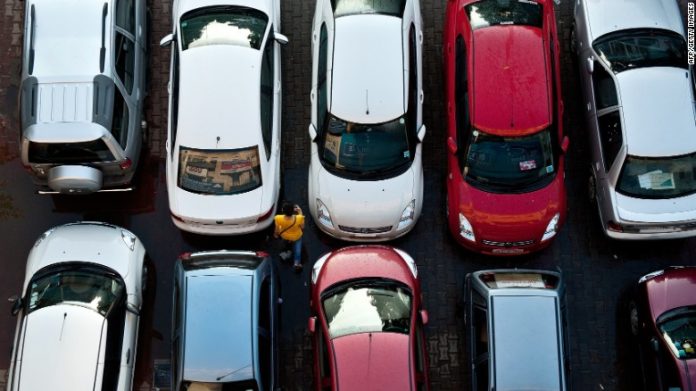 Reidsville, GA – (GBI) — On July 28, 2017, at 7:55 PM, the Georgia Bureau of Investigation (GBI) responded to the scene of the death of a 3 year old child in Tattnall County, GA at the request of Tattnall County Sheriff Kyle Sapp.

Preliminary information indicates that at 7:13 PM, the child’s mother contacted 911 and reported him missing from their residence, 1496 River Rd., Reidsville, GA. The Tattnall County Sheriff’s Office responded and located the child locked inside a vehicle at the residence. Aid was rendered and EMS responded for medical treatment, but the child was pronounced dead on-scene. An autopsy was performed at the GBI Crime Lab in Savannah, results pending.

On Monday, August 7, 2017, Jamie Lee Camacho, 24, was arrested by the GBI and charged with felony murder and cruelty to children in the second degree in reference to the death of her son, Jakob Eli Camacho, 3. Jamie Lee Camacho is currently being held at the Tattnall County Jail. The investigation is ongoing.