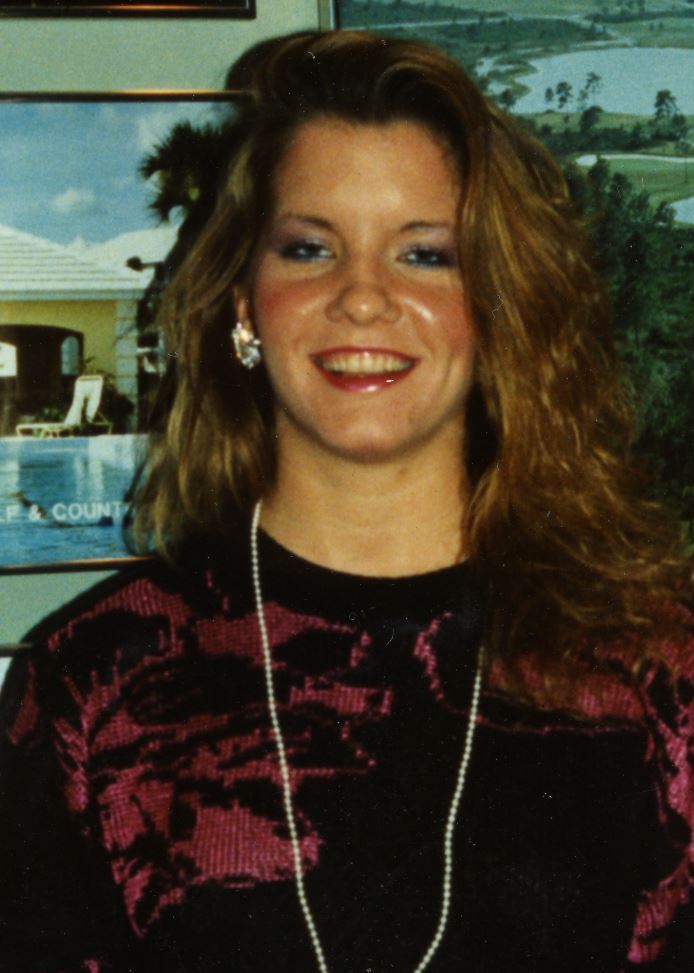 FLORIDA — Detectives with the Sarasota Police Department served an arrest warrant to David L. Stephens, 62, for Homicide and Sexual Battery on Monday, December 3, 2018, in connection to the 1988 cold case homicide of Judith Elaine Doherty.

Stephens is in prison at the DeSoto Correctional Institution in Arcadia on charges of Armed Sexual Battery and Burglary in connection to a February 1989 case that occurred in Sarasota County. He was scheduled to be released in July 2021.

On July 31, 1988, at 10:30 a.m., Sarasota Police Officers were dispatched to Booker High School, 3201 North Orange Avenue, Sarasota, after a jogger in the area found Doherty’s body in a field. An investigation revealed Doherty was the victim of a homicide. Doherty was 23 years old and was a resident of Venice, Florida.

Sarasota Police Detectives used DNA technology that did not exist at the time of the crime and sent evidentiary items of value to be tested at the Florida Department of Law Enforcement (FDLE). Stephens’ DNA found at the crime scene linked him to the murder of Doherty.