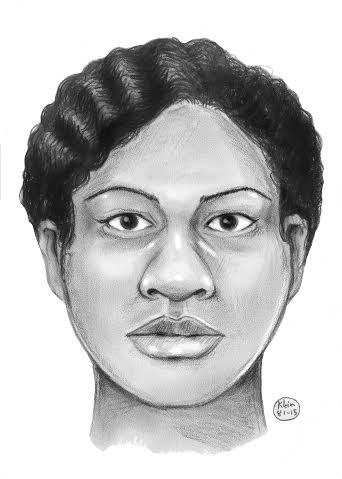 The NYPD is asking the public’s assistance identifying the suspect wanted for an attempted abduction within the confines of Central Park Precinct.

Details are as follows:

On May 12, 2015 at 10:30AM, the suspect entered the Heckscher playground, located within Central Park, where she picked up a 2 year old boy, who was seated on a swing and attempted to exit the park. The child’s nanny, a 27 year-old female who was pushing the victim’s brother on an adjacent swing, stopped the suspect from exiting the park and removed the child from the suspect’s arms. The victim was uninjured and the suspect fled the location in an unknown direction.

A sketch of the suspect is attached.

Anyone with information in regards to this incident is asked to call the NYPD’s Crime Stoppers Hotline at 800-577-TIPS.

The public can also submit their tips by logging onto the Crime Stoppers Website at WWW.NYPDCRIMESTOPPERS.COM or texting their tips to 274637(CRIMES) then enter TIP577.