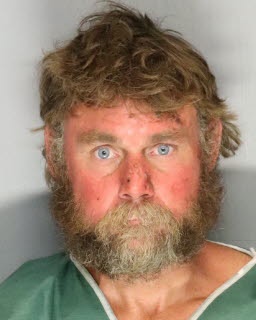 STOCKTON, California — The San Joaquin County Sheriff’s Office has arrested a man who was wanted in the sexual assault of a 92-year-old woman with dementia.

The assault occurred in the victim’s home Tuesday around 12:45 PM near E Willow St. & E St. in Stockton. 45-year-old James Lee Coose has been charged with rape where a person is incapable because of a mental disorder or physical disability, burglary with the intent to commit rape, elder abuse, and resisting arrest.

According to CBS 13, “The assault was reported by the woman’s caregiver, who comes to check on her bi-weekly. When she went to visit her on Tuesday, the caregiver says she found the elderly woman naked with the suspect. As the man got up and walked away, the caregiver took his picture.” 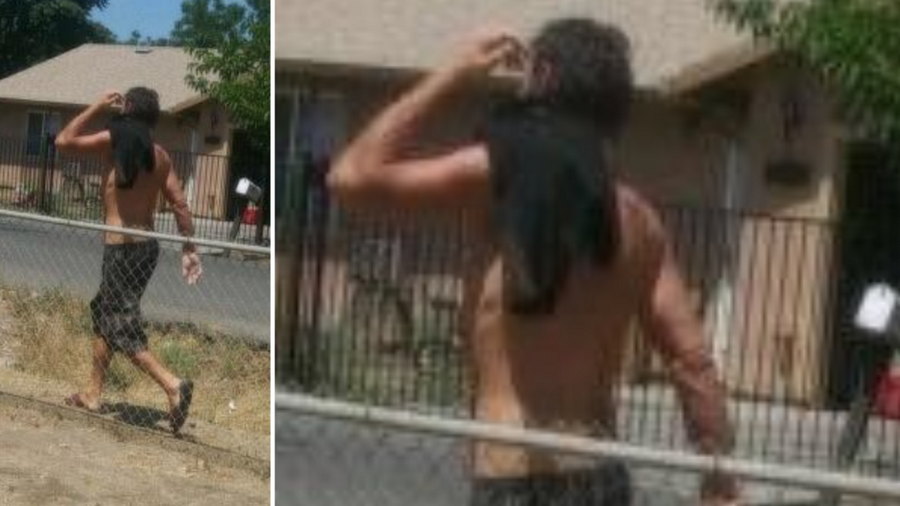 The victim sustained injuries from the assault, and she was being treated at the hospital, she is expected to make a full recovery.