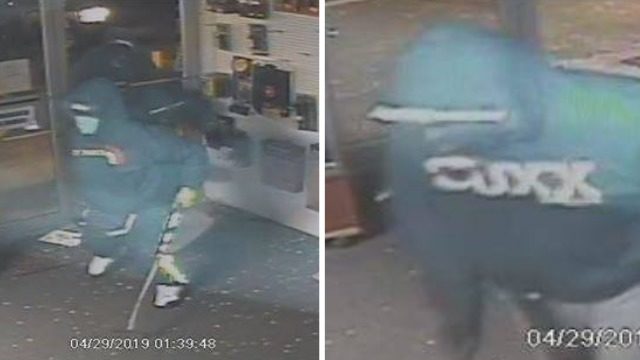 Port Orchard, Washington –The Bureau of Alcohol, Tobacco, Firearms and Explosives (ATF) and the National Shooting Sports Foundation (NSSF), a trade association for the firearms industry, have announced a reward for information leading to the arrest and conviction of the persons responsible for the April 29 burglary of Boerner Firearms, 4201 State Highway 3 West, in the Gorst area of Kitsap County.

Investigators have determined that 98 firearms (handguns and rifles) were stolen during the burglary.

Additionally, Crime Stoppers of Puget Sound may offer a reward of up to $1,000 to those who provide details leading to the arrest or charging of suspected criminals.