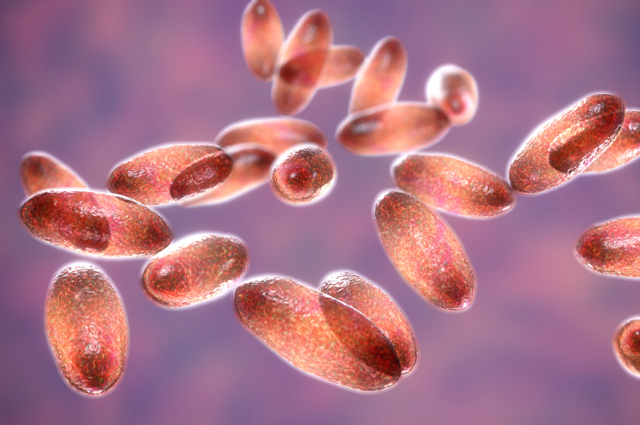 The Colorado Department of Public Health and Environment is investigating an outbreak of the plague that reportedly claimed the life of a 10-year-old child.

Currently, there have been laboratory confirmed reports of plague in animals and fleas from six counties. This includes LaPlata County, where the 10-year-old girl died “from causes associated with plague,” health officials said. The girl’s identity was not revealed.

Laboratory testing has since confirmed the presence of plague in a sample of fleas collected in the county. CDPHE wants people to learn about plague and take precautions.

Plague is caused by bacteria (Yersinia pestis) that can be transmitted to humans by the bites of infected fleas or by direct contact with infected animals. Plague is frequently detected in rock squirrels, woodrats, and other species of ground squirrels and chipmunks. Prairie dogs are very susceptible to plague. Since they are active above ground, if they suddenly disappear, they serve as a visible alert that plague may be present. If you notice decreased rodent activity in an area where you normally see active rodents, contact your local public health agency. Residents should not kill prairie dogs on their property. If plague is present this could increase the risk of transmission and contracting plague.

Pets can also be infected with plague by infected fleas. The use of veterinary-approved flea control products is strongly advised.

If detected early in infection, plague is treatable in both people and pets. Symptoms include the sudden on-set of high fever and/or swollen lymph nodes.

“In Colorado, we expect to have fleas  test positive for plague during the summer months.  Awareness and precautions can help prevent the disease in people. While it’s rare for people to contract plague, we want to make sure everyone knows the symptoms. The disease is treatable if caught early.  Let a medical provider know if you think you have symptoms of plague or if you think you’ve been exposed,” said Jennifer House, Deputy State Epidemiologist and Public Health Veterinarian for CDPHE.

The risk of contracting certain animal-borne diseases, while present year-round, increases during the summer when humans and animals are frequently in close contact. Most human plague cases are acquired directly from fleas. Control the presence of wildlife and fleas around homes through the following measures: