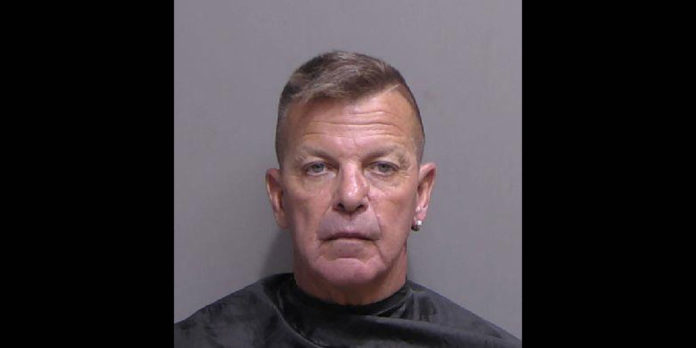 FLAGLER COUNTY, Fla. — On July 1st, Flagler County deputies responded to a call about a possible sex offense that occurred at a home in Palm Coast.

Upon arrival, deputies spoke with the victim’s father who wanted to report that earlier that day his 14- year-old daughter stated that her stepfather, James Harris came into her room naked and started inappropriately touching himself while she was laying in bed, pretending to be asleep.

On July 3, 2021, FCSO detectives obtained a warrant for Harris’s arrest and he was taken into custody. His cell phone was confiscated to conduct a forensic analysis as the investigation continues.

“I want to commend the victim for not only coming forward but also for turning the tables on her abuser by capturing him committing the offense,” Sheriff Staly said. “This man was a trusted figure in his victim’s life. In my opinion this disgusting pervert lost the right to be called a stepfather and is now in jail where he belongs. I’m glad we were able to get him before he hurt his victim further.”