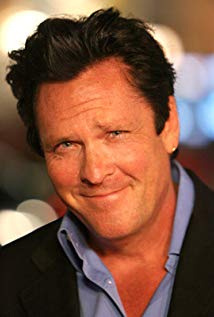 Actor Michael Madsen has been charged with misdemeanor driving under the influence after he crashed his SUV into a pole last month in Malibu, the Los Angeles County District Attorney’s Office announced.

He was driving in Malibu on March 24 when his vehicle struck a pole. Los Angeles County sheriff’s deputies arrived and Madsen was arrested.

If convicted as charged, Madsen faces a possible maximum sentence of 364 days in jail.

The case remains under investigation by the Los Angeles County Sheriff’s Department.