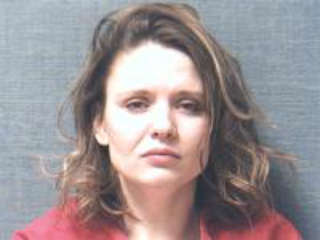 An Ohio woman is accused of murdering her husband on New Years Eve. She pleaded not guilty at her arraignment on Friday at Massillon Municipal Court.

Prosecuting attorneys requested a $1 million bond, but the judge lowered it to $100,00 after the woman’s parents claimed she was not a flight risk and had no prior criminal record. She is also an Air Force veteran, according to her parents.

“My daughter is an Air Force vet. She served in Turkey and Afghanistan,” the woman’s father said.

She posted bond but is currently under house arrest. She is due to return to court next week.
19 Action News|Cleveland, OH|News, Weather, Sports